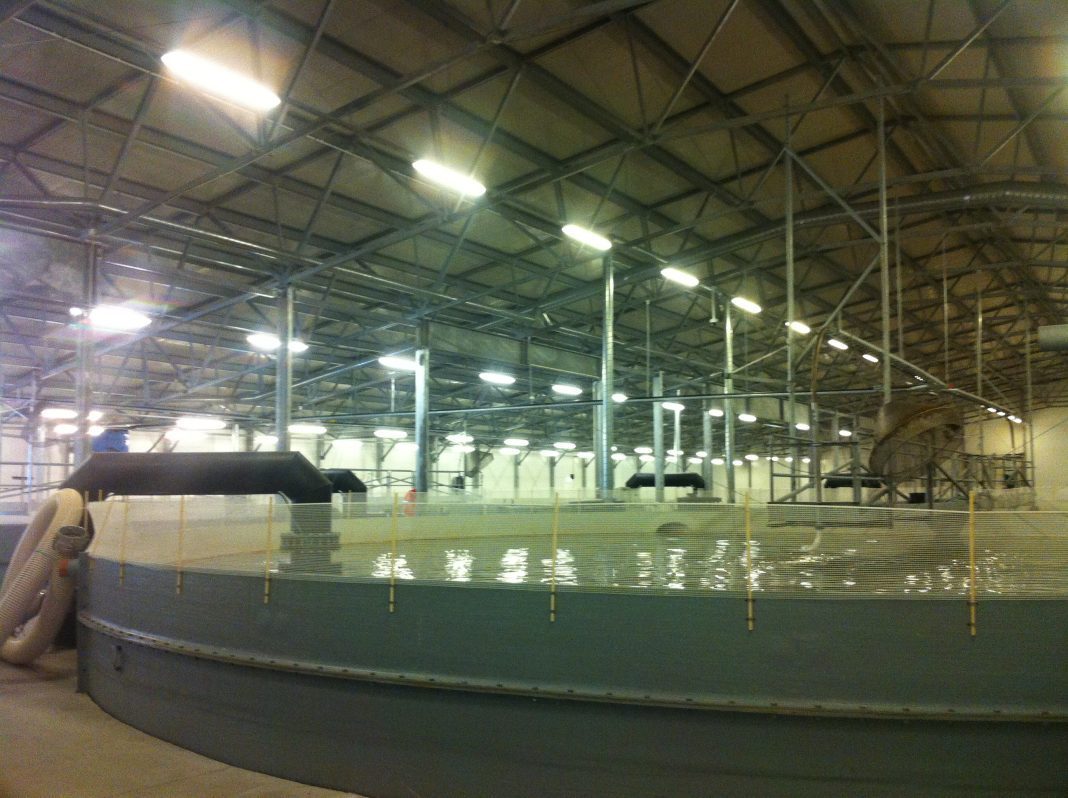 There appears to be little prospect of Norway becoming a driving force for land-based production of farmed fish.

Yesterday IntraFish presented an overview revealing that if all the initiatives succeed and become operative, then it is likely ten percent of Norway’s salmon production will take place on shore. The prerequisite however, is that all of the concepts receive the financial backing.

That – to say the least – is an intrepid precondition.

The industrial news publication Sysla followed up with: What’s the chances for any of the Norwegian fish producers becoming the new Kodak? Land-based fish farms are popping up all over the world. What significance will this have for the Norwegian marine farming industry? Will it mean “over and out” for the fish farming industry as we know it, if land-based constructions achieve an epic breakthrough? are questions that Sysla editorial staff are mulling over.

Profitability
It’s enough to make you pinch yourself in utter amazement.

Neither IntraFish nor Sysla have taken the time to carry out elementary research. If you find yourself wondering if it is snowing, it pays to step outside one’s front door to check. If it is the case that we are facing a paradigm shift in fish farming, then profitability and financing are two factors that are an unavoidable requirement for this to actually happen.

Anne Hvistendahl, who heads DNB’s section for fisheries and marine farming investments, pulls no punches in her approach. The bank, which is a leading player where seafood is concerned, does not provide loans to land-based salmon production. A statement she made already in 2015.

Why should the banks risk their money on this? No one has yet made a profit from farming salmon on shore. How is it then possible for them (producers) to pay interest and instalments? The risk for the banks is just too high.

Reality check
A reality check hit home with the Western Norwegian firm Nekst this week. The company had given notice of its plans to build a production complex which would produce and raise salmon up to 2.7 kilos. From there the fish would be released into marine cages for a brief period as described in their application for development licenses. The Norwegian Directorate of Fisheries was unconvinced and indicated the company would only receive two of the 16 development licenses applied for.

This could result in Nekst’s post-smolt plant, with a price tag of between EUR 200 and 300 million, not becoming a reality.

– It spells a threat to the land construction. The sums don’t add up,” founder Kjell Audun Aasen told SalmonBusiness.

Norway has been and still is at the forefront of farming salmon in the sea, enabled by unique, nature-endowed conditions the length of the Norwegian coast. But it is becoming increasingly obvious that the Norwegian mainland will not amount to an important competitive advantage. Most of the existing land complexes exist elsewhere out in the market.

Euphoria
It’s all slightly reminiscent of the euphoria that flourished around cod farming ten years ago. “Everyone” wanted to get into cod farming. No one earned any money. The amount of capital required for such a venture was EUR 450 million. The fly in the ointment was financing. The banks wouldn’t provide loans, so the players then decided to turn to the equity market. On the stock exchange and in the so-called grey market.

But there was a reason for the banks’ scepticism.

The production costs were higher than the sales prices. The foremost exponent for the cod revolution, Codfarmers, threw in the towel in the spring of 2013. The company had not made a profit in a single quarter the whole time the company was listed on the stock exchange. In the course of six years the share price fell 98,7 percent.

It ended in tears.

Cod farming was put in mothballs. However, the banks emerged unscathed from the cod fever onslaught. They had done their homework, undertaken meticulous research, and kept well clear of the loan losses.