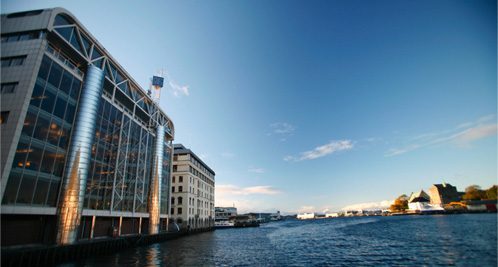 “Well positioned against an expected price increase for salmon in the coming months”.

“The fund has taken a new position in Grieg Seafood, since we believe the company is well positioned against an expected price increase for salmon in the coming months,” wrote Martin Mølsæter, manager of First Generator, in the equity fund’s latest monthly report.

Mølsæter told E24 that Grieg Seafood is “priced lowest” and that he “thinks they get a little on the cost-cutting side”.

“They have the highest cost, so then they earn the most from price increases,” said the former analyst.

First Generator appeared in the shareholder lists in the second half of October with a position of 185,000 shares. The position has since increased, and was 432,000 shares on Friday.

With Friday’s share price of NOK 94.80, the shareholding is worth more than NOK 40 million (€4 million).