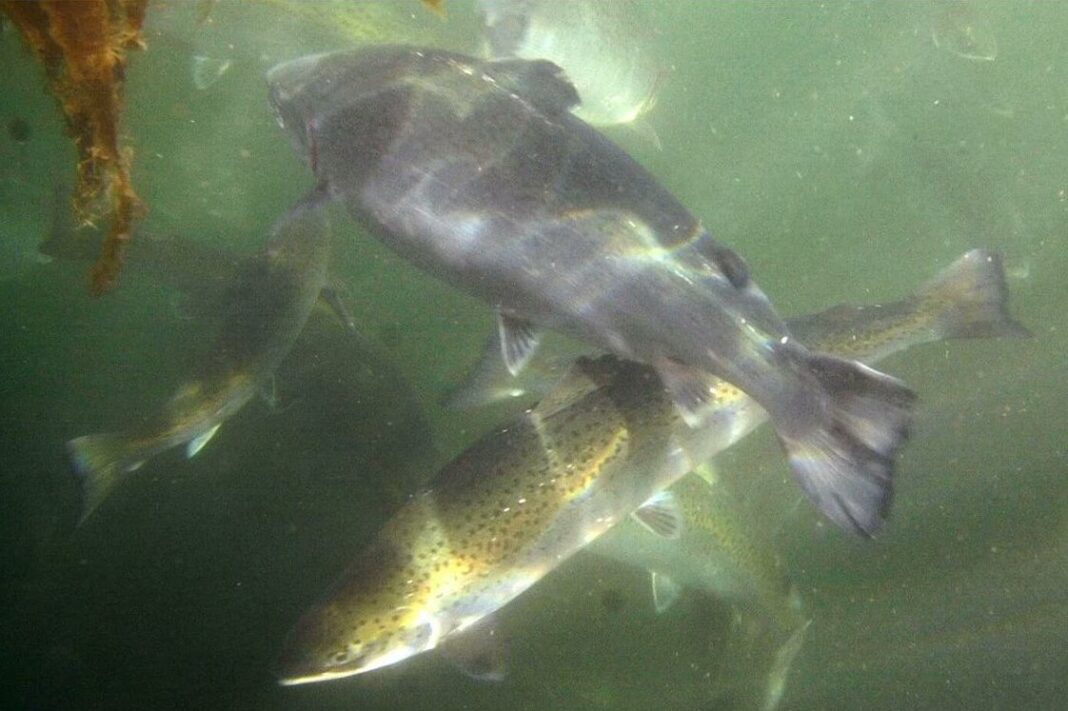 The Coalition of First Nations for Finfish Stewardship (FNFFS) has opposed plans to include the First Nations Fisheries Council (FNFC) as a facilitator during engagement sessions, as its “stance against salmon farming is well known.”

“We cannot trust that an impartial process will occur,” FNFFS warned, discussing the recently announced government plans to transition away from open net salmon farming on the west coast of Canada.

“Our Coalition will continue its own transition communication, planning, and engagement with member Nations, the sector, and both the provincial and federal governments to ensure a fair transition process takes place,” FNFFS said in a statement.

The government’s proposed framework would see an engagement process involve First Nations, the aquaculture sector, regional communities, academia and conservation groups to establish what the transition plan should look like.

The feedback received during the process will drive the open net pen transition plan, which is due in the Spring of 2023.

The FNFC states that it is an organisation which works to build processes, capacity and relationships to help First Nations in the region have a say in the planning and management of fisheries and resources within the provinces.

Alongside its concerns about the facilitator, FNFFS called on the government to extend the consultation process over open net pen transition plan into 2024 to allow for “proper, respectful engagement” throughout British Columbia.

“Considering the weight of the potential impact this transition plan will have economically and socially on our communities, and the busy fishing season in the coming months for our people, our Coalition Nations call on DFO to extend the consultation process for the Open Net-Pen Transition Plan into 2024 to ensure proper, respectful engagement for each Nation occurs,” FNFFS said.

In the next few months, the DFO will hold meetings with indigenous communities, local officials, conservation groups, First Nations, provincial governments, members of the aquaculture industry and the public.

Across three sessions, the DFO will work to shape the formal transition plan, creating a pathway for existing operations, improve transparency, bolster collaborative planning and decision making and attract investment to support alternative technologies, according to the Canadian government.