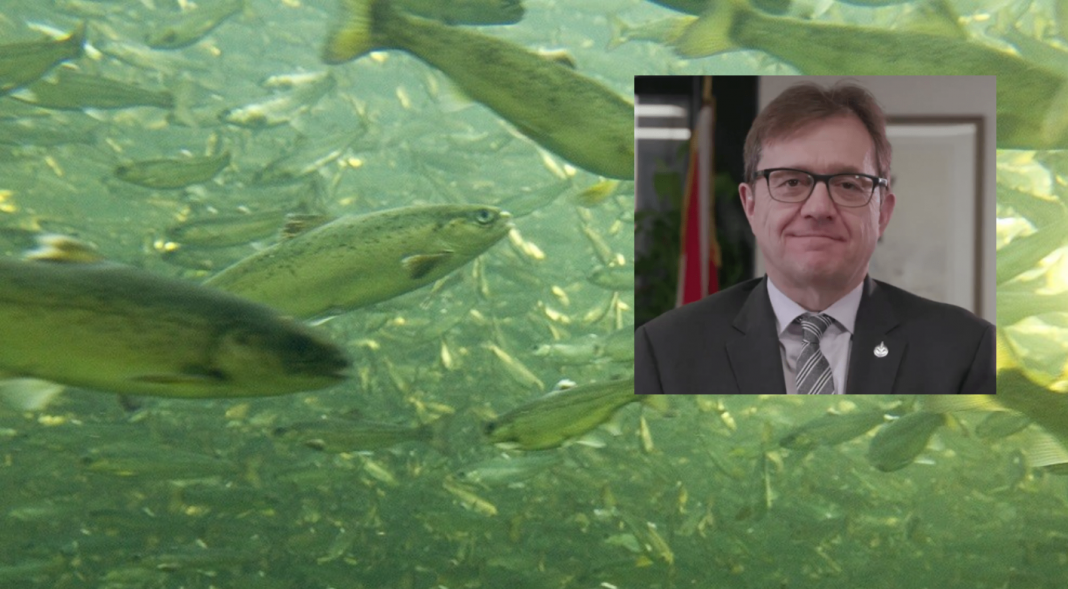 “We will not be appealing,” wrote the Minister of Fisheries, Oceans and the Canadian Coast Guard wrote in a press release regards to the 201-page ruling.

In February, Ecojustice – acting on behalf of anti-salmon farming activist Alexandra Morton – overturned a policy that smolts do not have to be tested for Piscine Orthoreovirus (PRV) or Heart and Skeletal Muscle Inflammation (HSMI) before being released into open-water aquaculture pens.

The court found that Fisheries and Oceans Canada’s (DFO’s) current policies set the threshold for “harm” to wild stocks too high and should be revisited. The court said that upon revisiting this matter, “it is possible that the Minister will still conclude that it is appropriate to maintain the PRV Policy,” or in other words, that it is not necessary to test for Piscine Orthoreovirus (PRV).

The Court did not order DFO to test for PRV prior to authorizing transfers of smolts to aquaculture facilities, or prior to releasing smolts in the wild. The Court also did not make any decision or statement concerning whether the failure to test for PRV in hatchery smolts poses a risk to wild salmon.

The Court dismissed ‘Namgis First Nation’s legal challenge to DFO’s authorization of a transfer of salmon smolts to an aquaculture facility in the Broughton Archipelago. The Government of Canada is aware the ‘Namgis has appealed that aspect of the court decision.

The Government of Canada wrote that it believes very firmly that a strong, science-based approach to regulating the aquaculture industry is essential. We will ensure that our policies and regulations are informed by evidence-based decision making.

“Canadians want to be assured that aquaculture in Canada is conducted in a manner that emphasizes environmental sustainability and the protection of our marine environment. That is why this past December, we announced a suite of initiatives to ensure our aquaculture sector is economically successful and environmentally sustainable. This included moving towards are area-based approach to aquaculture management, and the development of a framework for risk management. Additionally, we recently announced that a study of on-land and sea-based closed containment technology is ongoing, with results expected by Summer 2019,” the Minister added.

In line with the February 4, 2019 court decision, DFO is currently reviewing its PRV policy, the results of which will be communicated publicly in spring 2019.