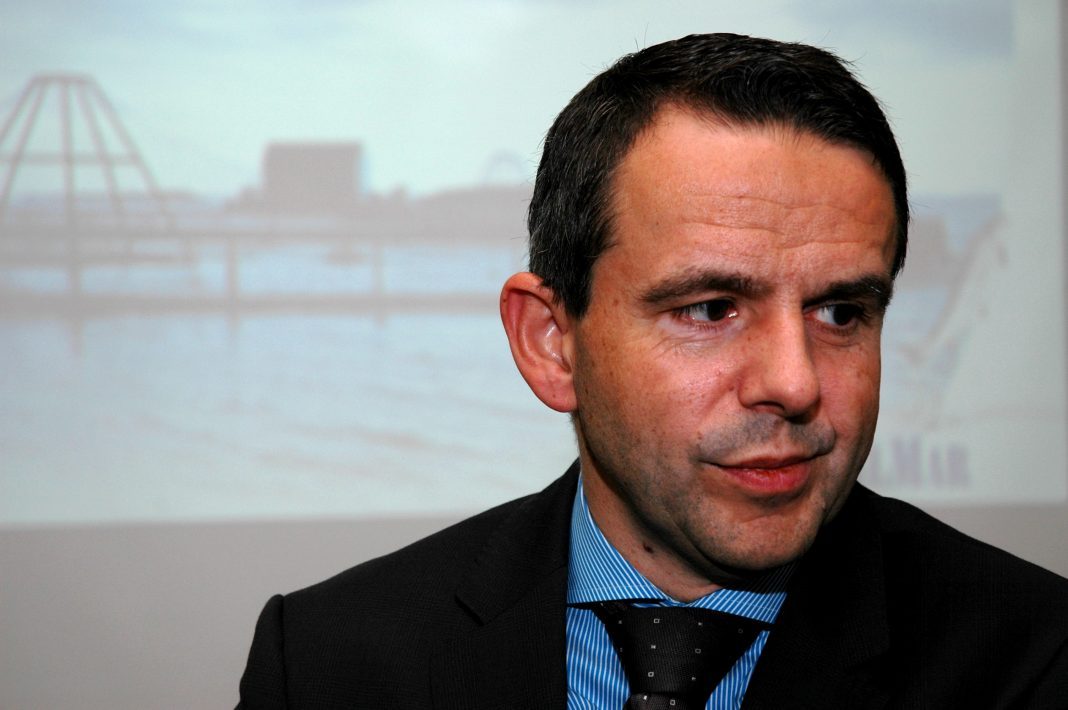 Despite his young age, he has previously been CEO of Seafarm Invest (later rebranded as Nova Sea), Aker Seafoods and SalMar. Now Yngve Myhre has found a new role as investor – and is proving he has a very sharp eye for lucrative investments.

One could be forgiven for thinking Myhre has spent a long lifetime working in the seafood industry, but he’s only 48 years old. His investments are actioned through the wholly owned firm Rosoy, to which he contributed € 483,000 when it was established in 2001.

That start-up capital has grown to € 11 million, amounting to a 22-fold increase.

Amazing journey
“Rosoy has done very well for itself. This is due primarily to an amazing journey in the stockmarket for seafood, which has commanded most of my attention in recent years,” Myhre, who is currently vacationing in Spain, told Salmon Business.

The investment firm has a modest € 0.9 million posted as debt on its books, which amounts to a debt ratio of 8.5 percent.

Rosoy’s areas of business are based on investments in fishery-related securities, real estate and consultancy services.

Increase in worth
2016 is without a doubt Myhre’s best year, with a pre-tax result of € 5.2 million. The main explanation is that financial instruments have increased in worth to their true value. This applies specifically to the market-based shares.

Decidedly the largest item, entered on the balance sheet at € 8.6 million, is a share portfolio in investment banks Nordnet and Handelsbanken. However, Myhre denies that he has become a day trader.

Long-term
“On the whole I have opted for long-term positions, but all VPS-registered shares (e.g. Arnarlax) are on one of my two accounts,” he said.

Myhre, who is domiciled in Oslo with his wife, Rosoy chairperson Maria Burkow, and their children, grants himself a rather modest – to say the least – dividend of € 16,476. The remainder of the result is allocated to strengthening the Rosoy balance sheet.