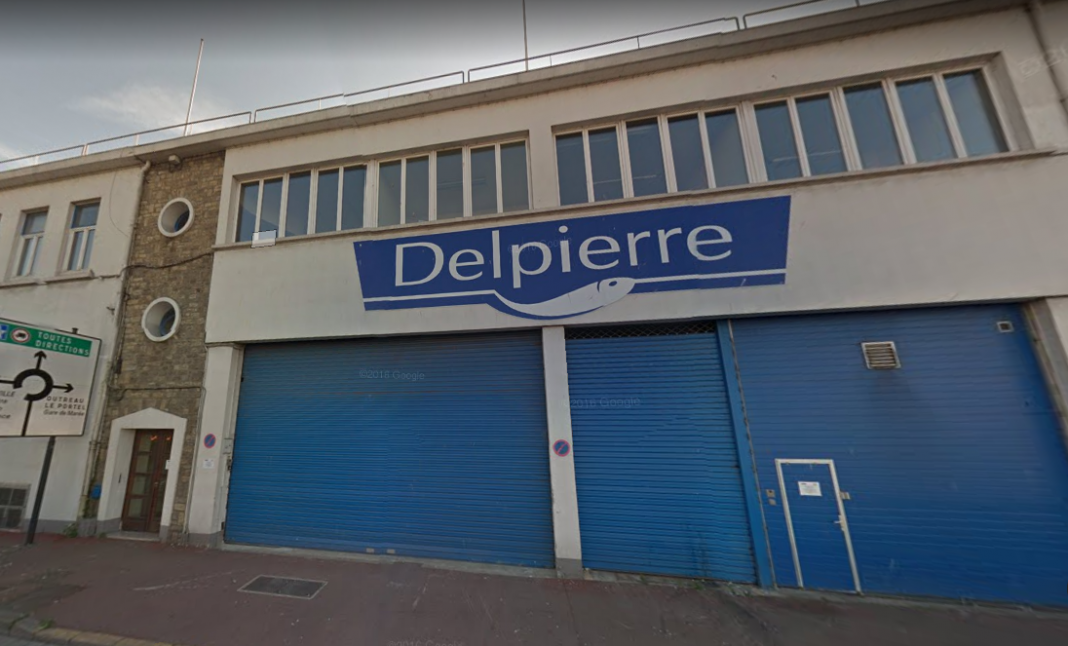 A Delpierre site (a subsidiary of Labeyrie Fine Foods) that produces the Japanese delicacy is making some changes to its logistical team.

A Delpierre factory in major fishing port in Northern France, Boulogne-sur-Mer, that manufactures 350 tons of sushi per year under under the brand name “Comptoir sushis” is reducing its transport workforce according to the French news site La Voix Du Nord.

The factory employed forty employees and that number is set to go down to twelve next Monday. The publication said that some of those staff accepted new positions at its sushi production lines at the same site, but stopped short at any offering temporary and fixed-term contracts.

Deliveries of products such as smoked salmon, intended for large-scale retailing, will be now be made in the future from the Stef de Nemours (Seine-et-Marne) site, south of Paris.

The publication reported that a smaller shipping service, employing a dozen employees, will still be making local deliveries.

“Comptoir sushis” are sent all over France and Belgium, and its smoked salmon is made at its factory in Wisches (Alsace).