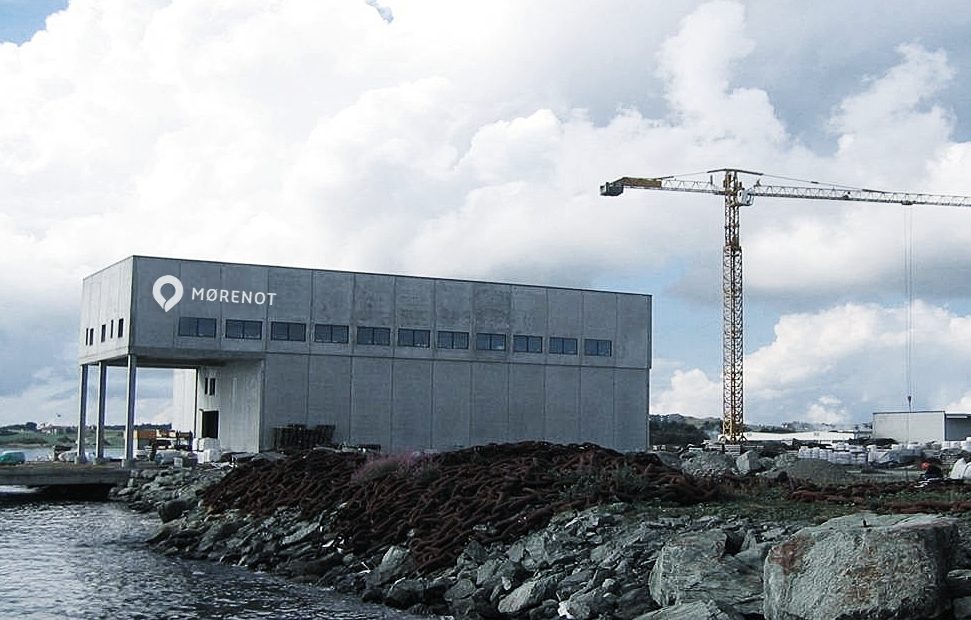 Long-time takeover target and equipment maker, Morenot, has been bought out by venture capital firm, FSN Capital, in a deal that sources said this week would likely be worth upwards of EUR 100 million.

On Wednesday, SalmonBusiness reported that Icelandic equipment maker, Hampidjan, had withdrawn its EUR 100 million bid to acquire the Norwegian supplier. Morenot, one of few, large, aquaculture suppliers available as investment vehicles, had been a takeover target since 2017.

Owned by the great, great grandchildren of its founders, the current owners had grown the company into an international supplier poised to sell its wares to salmon-farmers, fisherman and the survey segment, worldwide. The founders’ descendants will keep a stake in the company.

“The company is driving innovation within the industry, with several recent and ongoing successful projects,” a statement from FSN said.

Growth company
Oslo-based FSN Capital obtains financial control of a company which, in 2017, reported sales of about EUR 91.6 million. Between 2009 and 2017, Morenot has generated a compound annual growth rate via organic sales of eight percent.

Since its start in 1999, FSN has been all about investments in mid-market companies. That focus has been apparent in acquisitions like Fasching Safety Belts in January — with sales of EUR 10 million EUR 40 million —  and Danish ice-cream equipment maker, Gram Equipment, with a predicted turnover this year of EUR 100 million.

Like the others, too, Morenot is deeply connected to its local and regional customer base.

“We are eager to partner with the founding family in realizing the Company’s next growth journey”, says Ulrik Smith, Partner at FSN Capital Partners AS, acting as investment adviser to FSN Capital.

Optimism
Morenot chairman, Sveinung Flem, said his family was “optimistic about the future and look forward to the partnership” with his Venture Capital partners.

With so few equipment makers of the type around, the transaction is subject to approval from the competition authorities.

FSN Capital was advised by PwC and engineering outfit, Rambøll, among others.

The Sellers were advised by Saga Corporate Finance.