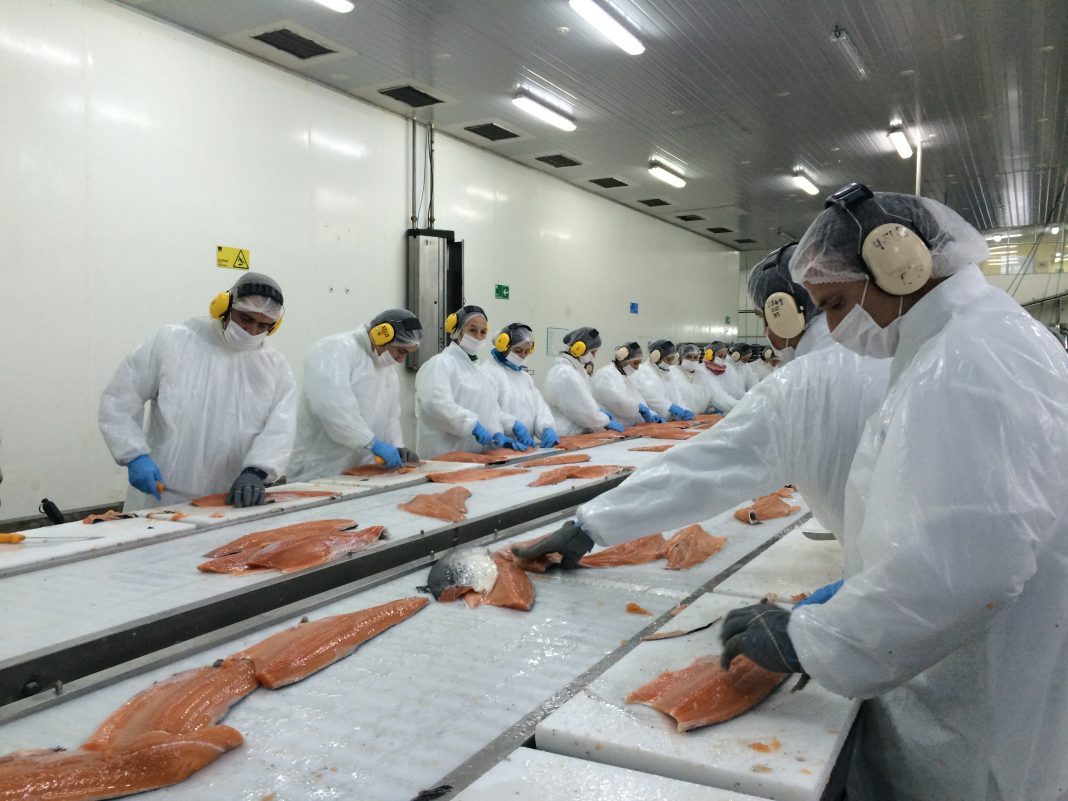 The Salmon Farming: Sustaining Communities and Feeding Report by the International Co-operation Organization for Salmon-producing Countries (ISFA), shows the annual output for global aquaculture production has reached 17.5 billion salmon-based meals annually and created 132,600 jobs in coastal communities around the world.

That’s an increase of 3 billion more meals and an extra 12,000 jobs in just three years, according to ISFA.

The report – published to mark World Day of the Sea – also shows the value of global production stands at over U$15.4 billion annually, up from the US$10 billion three years ago.

“There is no doubt that world salmon production is becoming increasingly important,” said President of ISFA, Trond Davidsen.

“Today, we are giving the opportunity to point out the role of salmon production in the debate around a sustainable sea. The number of aquaculture growers increases in a world where the ocean is still being pointed out as an important source of food production. Salmon production gives minimal footprint, “Davidsen, added.

The report shows that aquaculture producers produce 17.5 billion meals a year from just 0.00008 percent of the world’s oceans.

There are currently 132,600 direct and indirect jobs related to the aquaculture industry in the world. In addition, several thousand more jobs have been created through third parties.

The world’s salmon farmers are producing 2.5 million tonnes of salmon each year, according to the report.

“Whether you eat it like sushi, grilled or smoked, it’s very likely that it has been bred by one of the ISFA members,” said Davidsen.

The report also points to developments in aquaculture production in recent years- as well highlighting the challenges of an ever-increasing global population in the globe demanding the need for new innovative methods to produce food.

The report also contains an overview of production in all paint-producing countries.

The ISFA launched its first global report in 2015, which then recorded an annual output of 14.8 billion meal and a value of US$10 billion, as well as having created 121,000 direct and indirect jobs.