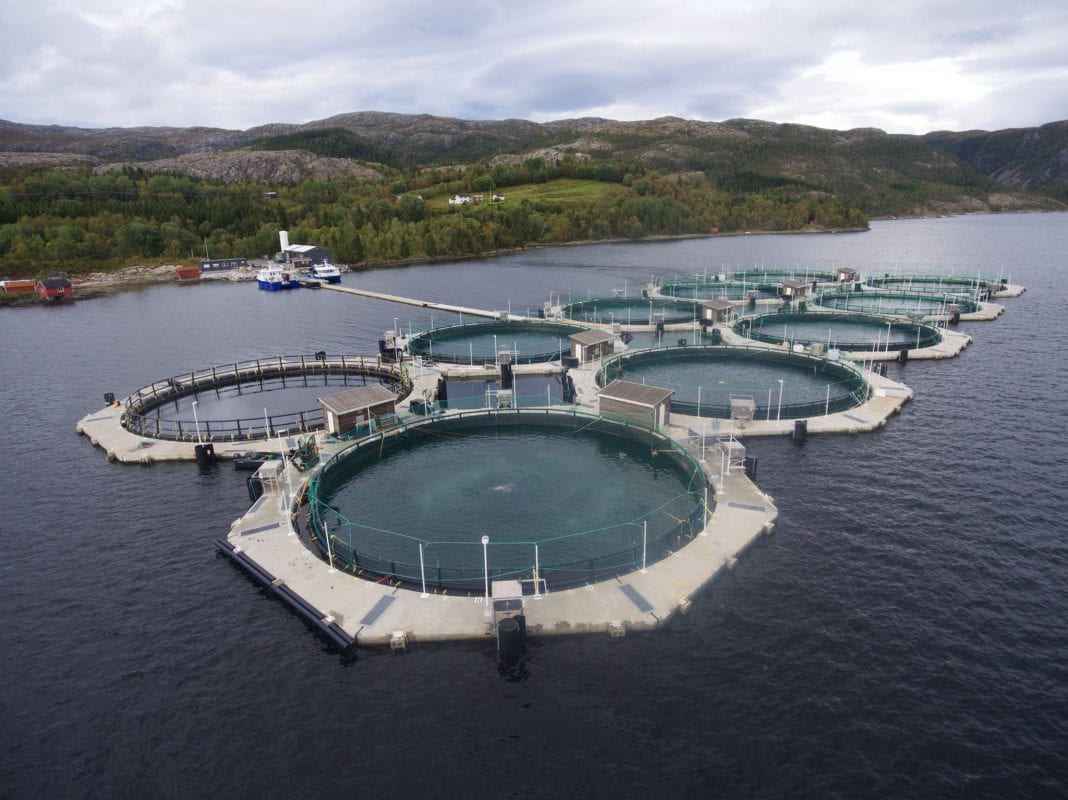 Based in Brønnøysund, Norway, Akvafuture is at the forefront of the development of salmon farming in closed cages. But innovation costs. Last year, sales halved from 2019.

“The result is negatively affected by a single incident at the end of 2019 with gill problems on newly exposed smolt that had to be removed. This led to the loss of large parts of the planned harvest volume for 2020. Consequently, in a new build-up period of biomass from low levels, utilisation of production capacity has been low,” the company wrote in its annual report.

Write-down
“This extraordinary case has led to excessive production costs resulting in inventory, consequently a write-down of the biomass value as of 31/12 has been taken,” the company wrote.

Akvafuture produces salmon in closed cages. At year-end, the company had three R&D licences for large-scale production and testing, in addition to two development licences.

“The company is under scale-up, including investment in biomass and technology development, which consequently puts pressure on the company’s liquidity. Since 31 December 2020, NOK 50 million (EUR 4.7 .ed) has been added to bank debt and NOK 50 million in convertible loans to solve the liquidity challenges.”

Environmentally friendly
The company’s equity was EUR 9 million at year-end.

“In 2020, the company has had a salmon production that is considered to be one of the world’s most environmentally friendly. Salmon production has taken place without any effect from sea lice, and there has therefore been no need for any kind of treatment of the fish. The company collects sedimentable waste, and emissions to the environment have been significantly reduced compared to traditional farming. Collected waste is used for bioenergy. The company has established double protection against escapes and there has been no escape of fish,” the annual report stated.