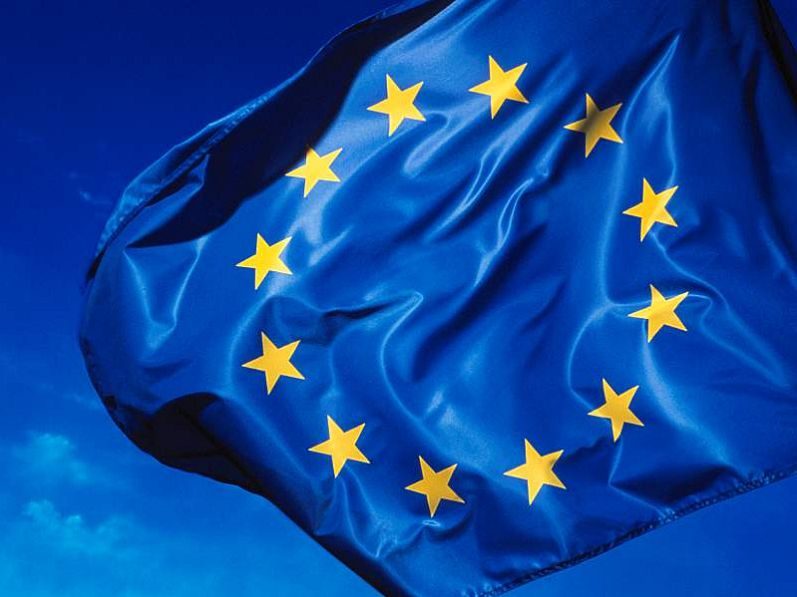 The European Union will await the “market effects” of genetically modified salmon in the U.S. and Canada before deciding whether it’ll allow “transgenic” fish of the sort on the Continent, a recently made public document reveals.

In a 2017 review of Aquaculture in Europe, the European Commission’s hired experts told Brussels politicians that transgenic salmon was “a reality” in Canada, but that it would be wise to wait. They noted that the United States’ 2015 “green light” for the first transgenic fish for human consumption had been a “red light” for 20 years despite GM fish promising market-sized growth in just 18 months instead of “around three years”.

AquaBounty
In 2016, Canada approved the GM salmon of fish-breeding outfit, AquaBounty Technologies, and the company is now building its hatchery, nursery and land-based grow-out in Canadian province, Prince Edward Island.

“Although transgenic salmon farming has thus become a reality on the other side of the Atlantic, a few more years will probably be needed before such a product’s actual impact on the North American market can be evaluated and it can be seen if this type of aquaculture is to become a lasting economic reality,” a statement by the report’s authors said.

“The development of a transgenic fish offer on the European market in the short term is unrealistic, even if we are only to consider the applicable European legislation in this respect, not to mention the lack of any such current demand,” they continued.

The production of European triploid salmon, or fish that are neither female nor male, are seen as the non-commercial, “down the road” creations of fish-breeders. No mention was made that they might be heading to grow-outs in Newfoundland.

The EU, it seemed, was content with an aquaculture industry that produces a combined 1.3 million tonnes — or roughly Norway’s yearly output of farmed Atlantic salmon — and is worth EUR 4 billion. To grow that output, Brussels already supports salmon farmers in Ireland and Scotland with cash allotments for rural growth and processing, and growers in those countries could one day seek GM approvals before the EU is ready.

EU overview
The document, Aquaculture: Overview for the EU, was written in French in April 2017; translated for internal use in September 2017 and released to the public this month.

In it, the Commission notes that Spain is Europe’s largest aquaculture producer with 285,000 tonnes that are 70-percent-shellfish.

The UK is second-largest, and salmon dominate 80 percent of its seafood exports.

France and Italy are “all-shellfish” and Greece now produces 104,000 t of sea bream and sea bass.

Exceptional salmon
In value, the salmon-heavy UK “comes out on top”, the European Commission report said.

Interestingly, the Commission’s authors noted some nations “like Denmark” were “single-species” growers. The Danes, they noted, produce 38,000 t of trout.

Apart from Europe’s “focused and integrated multinational salmon growers”, European aquaculture remains small-scale: “Almost 90-percent of the 14,000 to 15,000 aquaculture companies in the EU are micro-enterprises (of less than 10 employees).”