The case concerned the construction of Norway’s first land-based salmon farm, at Øra in Fredrikstad. Fredrikstad Seafoods was the client, and had engaged the Danish company Gråkjær as a turnkey contractor.

Had to be demolished
Construction work began around the turn of the year 2016/2017, but was quickly stopped when in February 2017 cracks and fissures were discovered in the concrete structures that were then built. It quickly became apparent that the building’s foundations were designed in such a way that they could not withstand the forces they would be subjected to. In order to withstand this, the plant had to be built on a whole, rigid bottom plate instead. Thus, the foundations had to be redesigned, and the already established concrete structures demolished. 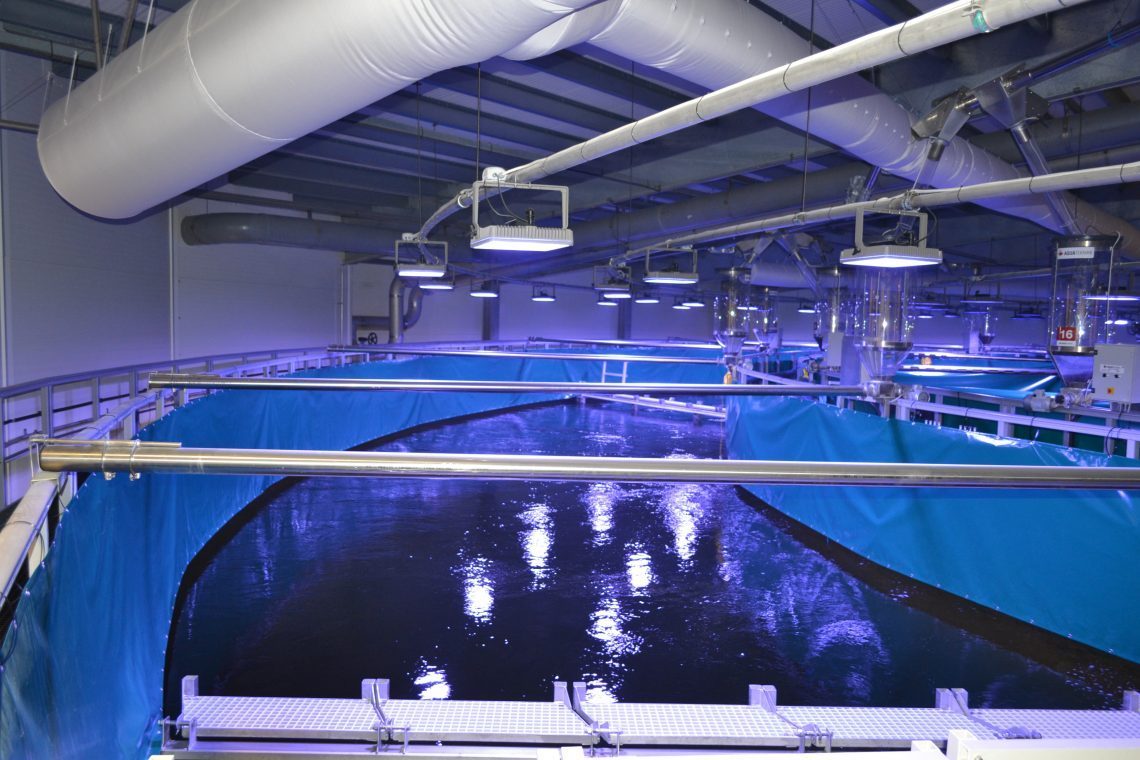 The parties disagreed on who was responsible for this relationship.

It was agreed that Gråkjær was responsible for designing the foundations. Gråkjær nevertheless claimed that the damage had occurred as a result of conditions for which the client is responsible. Gråkjær pointed out that the company had a similar facility under construction in Denmark for a sister company of Fredrikstad Seafoods, and claimed, among other things, that Gråkjær had relied on using the same design for the foundations on Øra as in Denmark.

Ground conditions
Fredrikstad Seafoods pointed out that the second project was built on sandy ground in Denmark, while the project on Øra was to be built on KC-reinforced clay soil where settlements were expected – a condition Gråkjær was familiar with. Fredrikstad Seafoods therefore stated that Gråkjær, as a turnkey contractor, was obliged to adapt the foundations to the local ground conditions, and could not simply rely on using foundations from another building site.

The conflict escalated in the summer of 2018, when Gråkjær first demanded a significant additional payment for the redesign of the foundations. When Fredrikstad Seafoods failed to comply with the claim, referring to the fact that the relationship was Gråkjær’s own risk, Gråkjær stopped the work. Fredrikstad Seafoods then terminated the contract. Thereafter, the case continued as a legal dispute, where the parties filed significant claims against each other: Gråkjær filed additional claims in the order of NOK 37 million (€3.7 million), both as a result of the changed foundation and the raising. Fredrikstad Seafoods, for its part, filed a claim for compensation for costs incurred, both as a result of the change in the foundation and the raising, a total of approximately NOK 125 million (€12.5 million).

Thus, the court also concluded that Gråkjær’s suspension was unjustified, as Gråkjær had no justified claim against Fredrikstad Seafoods. Fredrikstad Seafoods was therefore also awarded compensation for costs incurred as a result of the cancellation. In total, Gråkjær was sentenced to pay Fredrikstad Seafoods NOK 60.9 million (€61 million), with the addition of default interest from 2018.

SalmonBusiness has not succeeded in getting a comment from Gråkjær on Saturday.