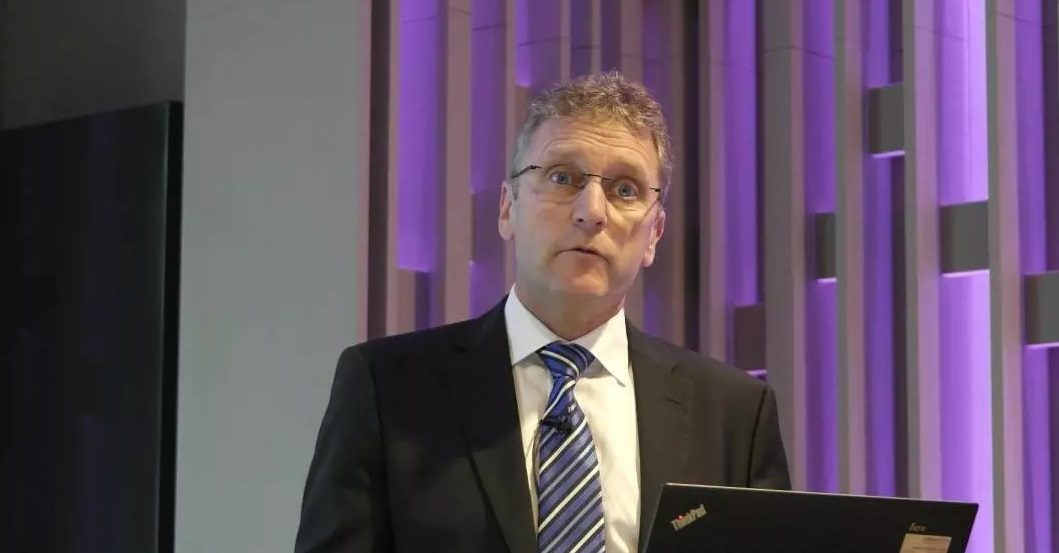 Concession price of 120,000 per tonne appears to have fjord fish-farmers on edge

The price tag on fish-farming growth for those thinking of expansion arrived (in Norway) last week. Every extra tonne will cost you USD14,500.

“That’s a total USD11.3 million for every standard concession.”

Concession prices
“If you think about the pricing of new growth and green zones, do you have any comment on whether you’ll invest this week,” ABG asked.

“I’ll point out that an indisputable price of 120,000 kroner per tonne has been seen. If you reckon on that, then you’re looking at a stiff price. The choice then becomes whether you want to buy capacity at sea, or build on land. It’s starting to be the same price. It’s a way of thinking,” Kvame replied, adding, “You have to think about, “What (concession-price) development is desirable in Norway? Our fjords are our advantage.”

“Good environmentally”
Kavme explained for SalmonBusiness his remarks on land-based production: “I begrudge the municipalities the funding that is intended for this system, but costs in future will be something else,” he said, adding, “When you arrive at this here level, then we can not position ourselves in such a way in this country that the cost levels are so high that it’s just as expensive as land-based (farming). We have to be careful that we do not give away our competitive edge — We have large waterways — and operate in an environmentally sound way.”

Must “watch ourselves”
In a press release from the Norwegian Ministry of Trade, Industry and Fisheries last week, you could read that the growth they now suggest offers a good income to municipalities and counties.

“I think all the concessions will be sold. Anything else would be almost unthinkable in a business so hungry for growth opportunities the last five years,” said Kjell-Borge Freiberg, member of parliament (Stortinget) in another press release.

Meanwhile, fish-farmers were lukewarm on the price of new concessions, suggesting prices set to high will press them out of the fjords and onto land — nearer markets. That’ll have a big impact on local coastal communities in Norway.

“One thing is the loss for business, but both the municipalities and Oslo will also lose out. We’re not there yet, but we have to watch ourselves. The price (of land-based and marine-based farming in Norway) are nearing each other. We will be careful about this,” said Grieg’s Kvame.

He has the support of both Cemaq Norway and DNB Markets analyst, Alexander Aukner.

“If you can build on land, then you can do it anywhere. It’s problematic when you price (concessions) so high. Then the alternative is interesting. Then, Norway no longer has the advantage it once had with cheap production costs,” Aukner said.