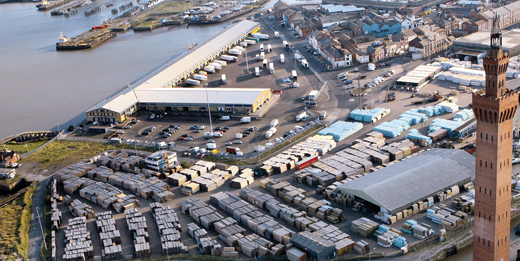 England’s biggest market initially was going to drop to three days a week.

Grimsby Live reports that Grimsby Fish Market’s auction suspended all sales on Thursday. However, its quayside facility will remain open for landing and handling of pre-sold supplies, it wrote.

It was hoped that the North East market would be able to stay open, albeit reduced to three days. However, the complete closure of restaurants and chippies in the UK, combined with the UK’s policy of self-isolation proved too much for the UK’s seafood capital.

The publication spoke to Simon Dwyer, secretariat to the Grimsby Fish Merchants’ Association, who said that despite there being tonnes of fish around, it cant “at the moment – find the right channels to get it to the consumer. The only thing bucking the trend is online delivery.”