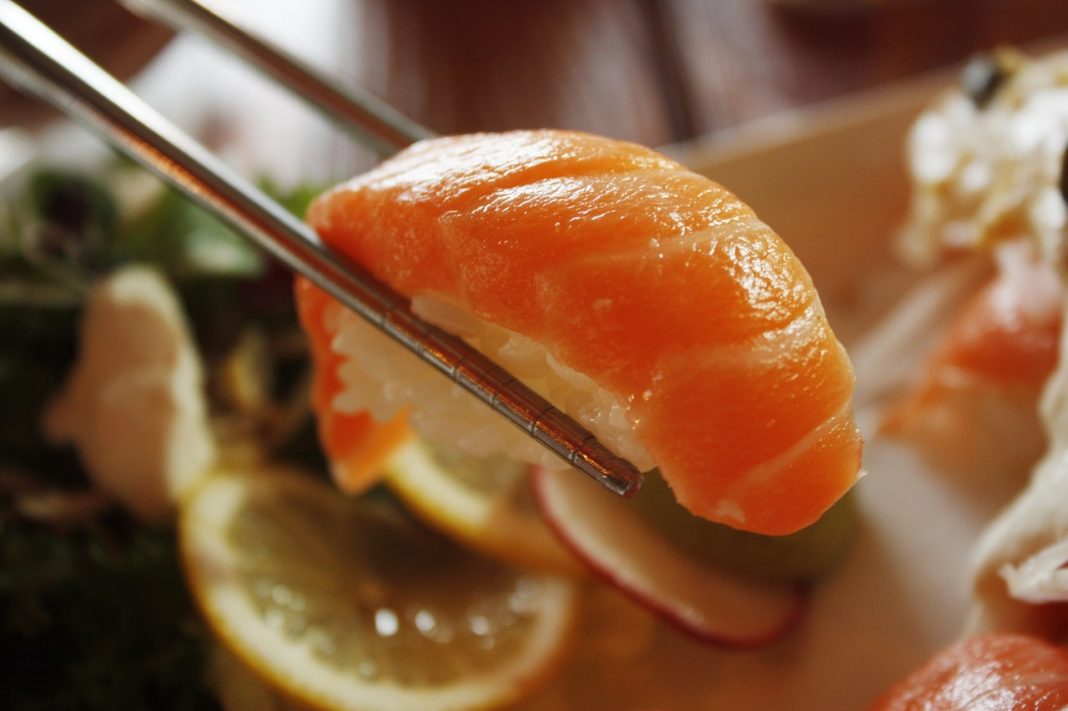 Last year, salmon sales grew in the country grew by 15.2 percent according to the South Korea’s Ministry of Oceans and Fisheries. Imports this year are expected to exceed 30,000 tons. The number has increased by 15 times since 1997 compared to when imports where at 2000 tons.

An official from the company told the site it was distributing six Norwegian fresh salmon products and three roasted products.