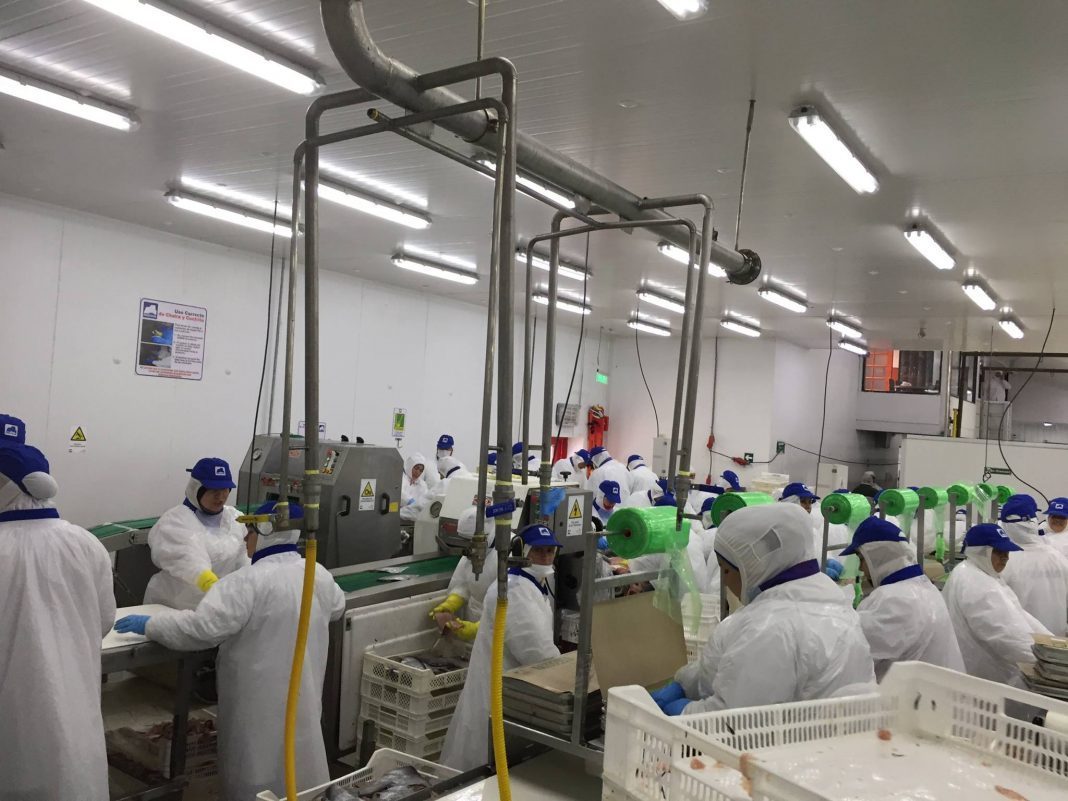 Place your bids... Six rivals are in the running to buy Chile's Salmones Friosur from Del Rio family.

Bidding for the salmon operation of one of Chile’s best-known seafood producers, Friosur, has intensified with six buyers weighing up multi-million dollar offers.

AquaChile, which reportedly already owns a third of the business, remains the favourite to secure a deal; it made an offer of more than US$200m for the remaining two-thirds share but has yet to receive a response from Friosur’s owners, José Luis del Río Goudie, and brothers Bárbara and Sebastian.

The indecision has allowed AquaChile’s rivals to circle with intent, with Australis believed to have made an offer which is also being reviewed by the del Rio brothers.

And buoyed by strong financial showings during 2017, Multiexport and Los Fiordos are also seen as serious contenders to outbid AquaChile.

The sales process – led by broker LarrainVial – has entered a crucial phase with the bidding round due to close next month, June 15, 2018.

A source told the Economia y Negocios newspaper the Friosur salmon assert is attractive “because the good infrastructure set up would automatically allow a potential buyer to increase production to 20,000 tonnes of salmon”.

Friosur’s salmon arm was put up for sale earlier this year because, according to reports, the Del Rio family want to focus on the company’s fishing business.

Its Puerto Chacabuco processing plant and refrigeration plant damaged in a fire in 2016, and the Del Rios have since sought to sell more of its fresh hoki, hake and toothfish harvests within Chile by improving refrigeration on its vessels.

Friosur currently has 40 licenses in the region of Aysén and its head office is in the city of Puerto Chacabuco, an important area for the salmon industry in the south.

AquaChile’s board approved during an extraordinary shareholders’ meeting in Puerto Montt in March the company’s listing on Norway’s Oslo stock exchange – a move to raise up to $200m and take advantage of such acquisition openings, the company said in a statement.

The main markets for Chilean salmon producers are the US and Brazil, with a smaller proportion exported to Europe and Latin America.