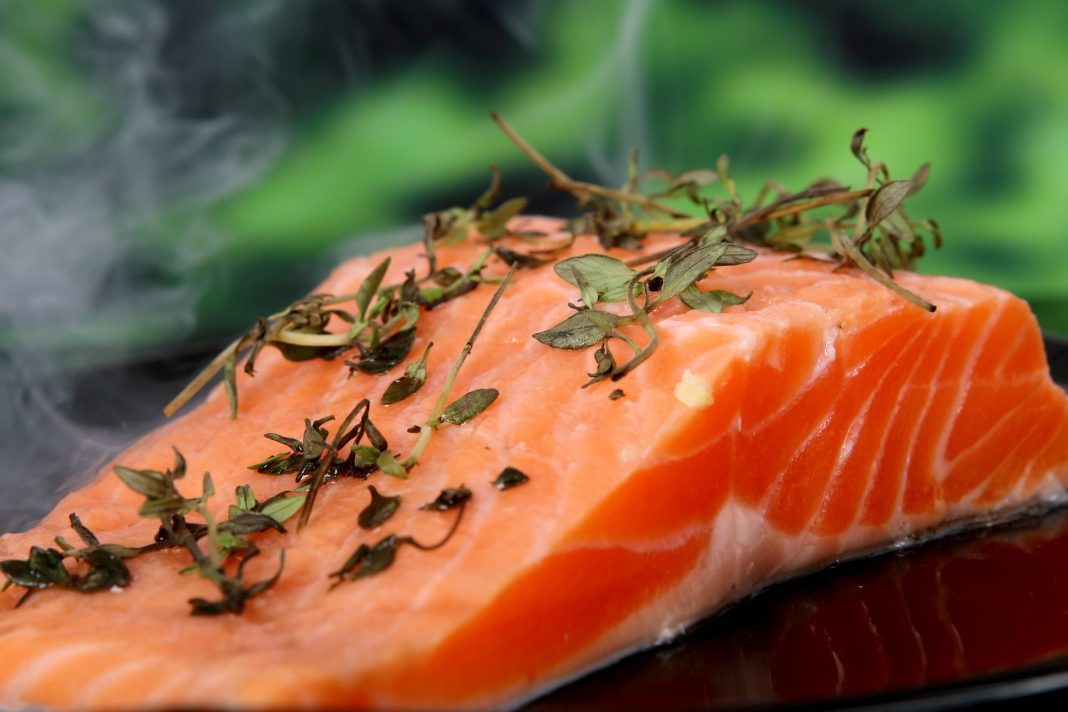 The US Food and Drug Administration (FDA) has announced that ten lots of smoked salmon by the Mill Stream Corporation (or Sullivan Harbour Farm) is being ‘voluntarily recalled’ over concerns that it could be contaminated with a life-threatening bacteria.

The recall was prompted after water phase salt (WPS) levels tested below 3.5 per cent. Before this, WPS levels were incorrectly marked.

It’s believed a bacteria called Clostridium botulinum may have the potential to infect the salmon and cause a life-threatening food poisoning. The following symptoms may become apparent: weakness, dizziness, double-vision and trouble with speaking or swallowing. Difficulty in breathing, weakness of other muscles, abdominal distension and constipation may also be common symptoms. The FDA advises anyone experiencing those symptoms to seek medical assistance immediately.

No illnesses have yet been reported.

The advice is that if your product has been refrigerated then it should be disposed of immediately even if it doesn’t look or smell spoiled. Those who bought the product frozen are advised to keep it so until ready to thaw immediately before use.