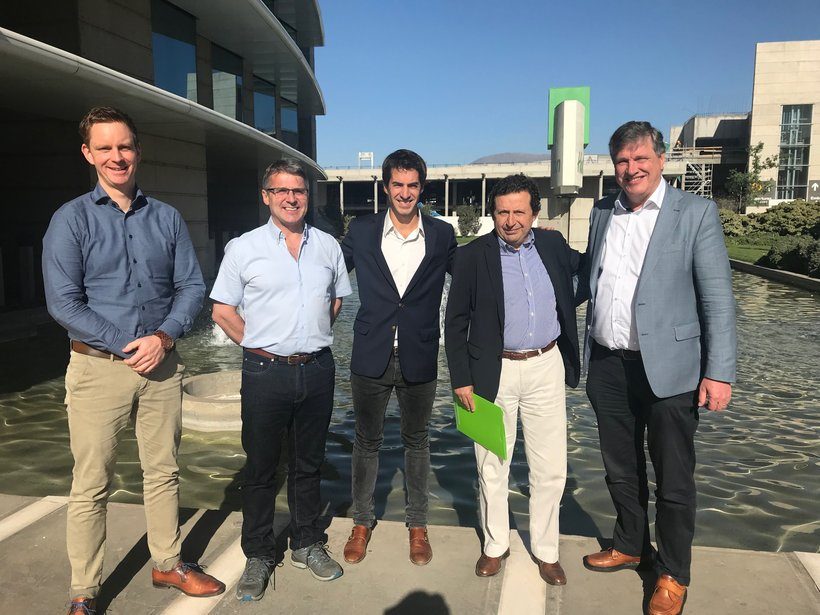 Hendrix Genetics and Salmones Aysen have announced the signing of a Genetic Service Agreement. With this agreement in place, Hendrix Genetics will direct the coho salmon breeding and genetics program to advance product performance for the Chilean market, the Dutch announced in a press release on Thursday.

Salmones Aysen is one of the largest dedicated coho salmon producers in Chile. Hendrix Genetics has Atlantic salmon breeding and egg production operations in Chile.

Hendrix Genetics will direct the breeding program and will integrate innovative technologies, such as genomic selection, to advance the quality and performance of the coho salmon strain. In addition, it will support broodstock and egg production management and will analyse data collected from breeding and processing.

Managing Director of Salmones Aysen Pablo Baraona said: “Having established a solid production base in coho salmon over a number of years, we wanted to engage with the global leaders in animal and aquaculture genetics to take our business to new heights. We believe that Hendrix Genetics will help us to improve our production and outputs and facilitate our growth plans for the next ten years.”

Managing Director Aquaculture of Hendrix Genetics Neil Manchester added: “We are delighted to work with Salmones Aysen. Like Hendrix Genetics, Salmones Ayes is a family company with strong values and an entrepreneurial spirit, and we are convinced that this partnership will deliver significant results.”

R&D Director Aquaculture of Hendrix Genetics Robbert Blonk said: “Being a long established breeding company in aquatic and terrestrial species, we are in an ideal position to bring genetic improvement of coho salmon to the next level”.