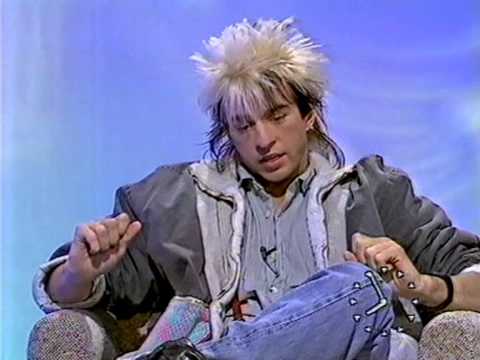 A bonanza for fish farmers.

Limahl had the coolest hairstyle, Mikhail Gorbatsjov had just been made president of the Soviet Union and Maradona’s Argentina won the World Cup in Mexico.

It’s been a while since then.

Just two days before the end of the year’s second quarter it became clear that salmon prices had swept past the figures from the first quarter and produced the highest level since 1986.

High average
The solution for the second quarter was in fact a whole 7,12 euro per kilo (delivered Oslo) – which is 0,10 euro higher than for the first quarter of 2017, according to iLaks’ calculations.

You need to go a long way back in time to find prices that match this.

Two higher
On an annual basis there are just two years – 1985 and 1986 – that have had salmon prices that have exceeded this year’s, according to iLaks’ overview which covers the period from 1985 to 2017.

The Norwegian Seafood Council (NSC) and Statistics Norway first published their weekly price report in 1990. Monthly figures at the close of the eighties are not a match either for this year’s quarterly and weekly prices.