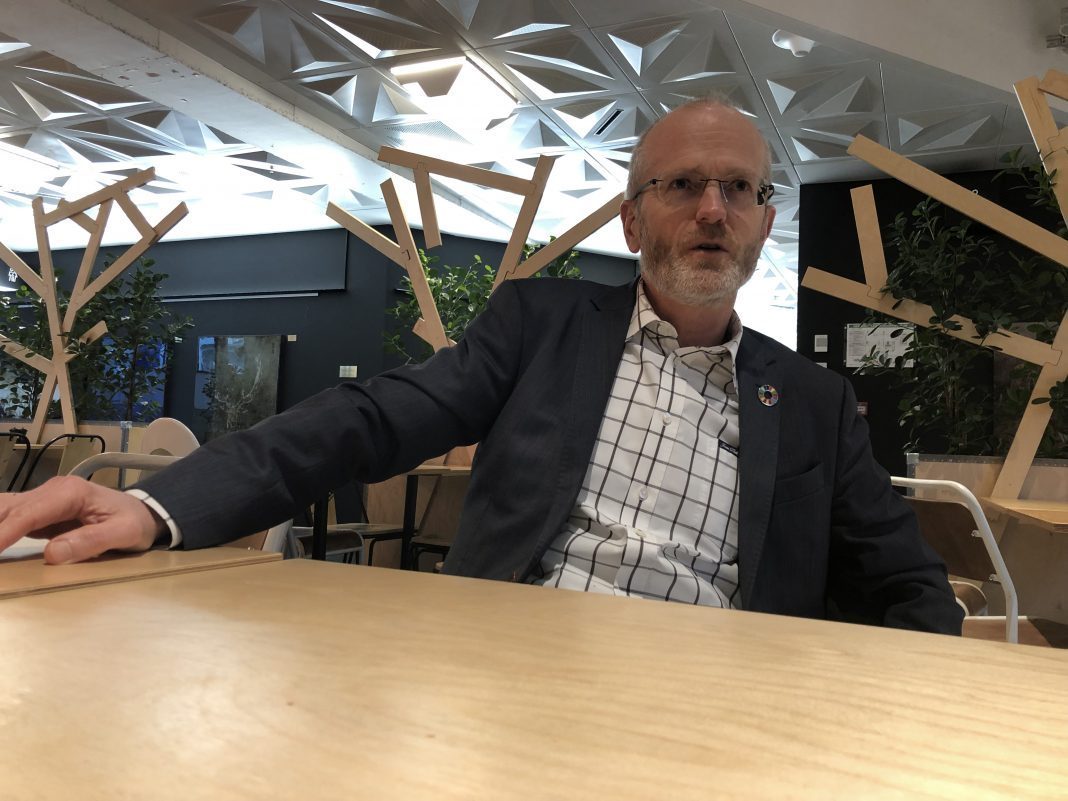 Fund manager Hogne I. Tyssøy believes that special knowledge of the industry is the reason for its success.

“It all started with a project where we started looking at listed seafood companies globally. After a comprehensive survey and information gathering of approximately 200 seafood companies worldwide in 2012, the fund was launched in 2015,” said Hogne I. Tyssøy to SalmonBusiness.

Tyssøy said there’s a lot of work that goes into finding companies they want to be associated to.

“We observe, among other things, companies’ historical results and uncovered – after having selected well over 25 companies – that this could be possible to create good results. In addition, we have along the way built a network among these companies and the organisations that represent different parts of the industry, authorities and other relevant environments to have contact with,” said Tyssøy.

Today, they have invested in 27 companies globally.

Innovation
The three largest postions in Holberg Triton today are Lerøy (7.5 per cent), Vinh Han Corp (6.7 per cent) and Bakkafrost (5.6 per cent). Since the fund established in 2015, they have delivered an accumulated return of just over 51 per cent or, converted into annual returns, just over 11 per cent.

Tyssøy said that the fund, which represents an innovation among mutual funds in Norway and internationally, was well received, but that it has taken time to establish itself.

“A fund needs some customers that have a certain history and size before investing, but now after almost four years and with approximately NOK 700 million in the pot (EUR 70 million) we’ve found that the fund is investable for most,” he said.

But the fact that the fund is new and stands out is also its strength, explained Tyssøy.

“Through specialisation, we have built knowledge about this industry globally. We believe that we should be able to capitalise on this by attracting customers who see the value of our knowledge and who want exposure to part of the food production chain that we believe will grow in the years to come, primarily through farming,” said Tyssøy.

“We look at opportunities to attract capital from international investors. We already have a number of customers in Sweden and elsewhere in Europe, and will continue to work on this in the time to come,” he said.

Looking at the distribution of the fund globally, Triton is heavily involved in Asia with 48 per cent and Europe at 26.7 per cent. The rest of the investments are evenly distributed in North America, Oceania and Africa.

Tyssøy added that they are cautious about investing in new ventures.

“We are only (interested) in listed companies, and see that several of them are active in developing new technology and methods throughout the value chain. We believe this gives our investors a reasonable risk profile,” he concluded.