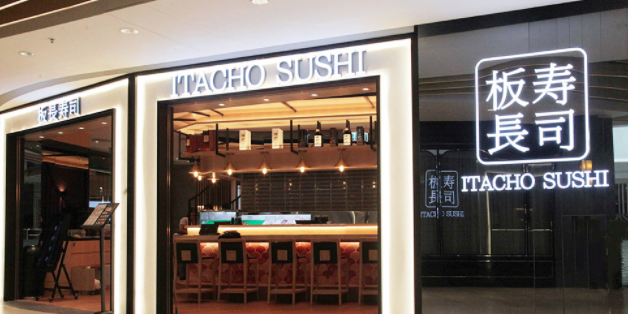 The Hong Kong government has announced its toughest measures yet to fight the city’s third wave of Covid-19 infections. As of Wednesday, officials have ordered all dine-in services at the city’s restaurants to be suspended.

The Standard reports that this will be too much for some restaurants.

Itacho Sushi – a chain that has 28 outlets in the territory – said that a previous ban on dining inside restaurants during evenings, which became effective on July 15, is said to have caused a 70 per-cent plunge in revenues.

On top of that, it expects a further decline of 10-20 per-cent with the total ban on dining-in from today.

The BBC reported that Hong Kong’s hospital system could face “collapse” as it grapples with a sharp rise in coronavirus cases, the city’s leader Carrie Lam has warned, which is why the measures have been put in place in restaurants.

Health authorities on Tuesday said that total tally of fatalities from COVID-19 in Hong Kong was 23, reported Inquirer.