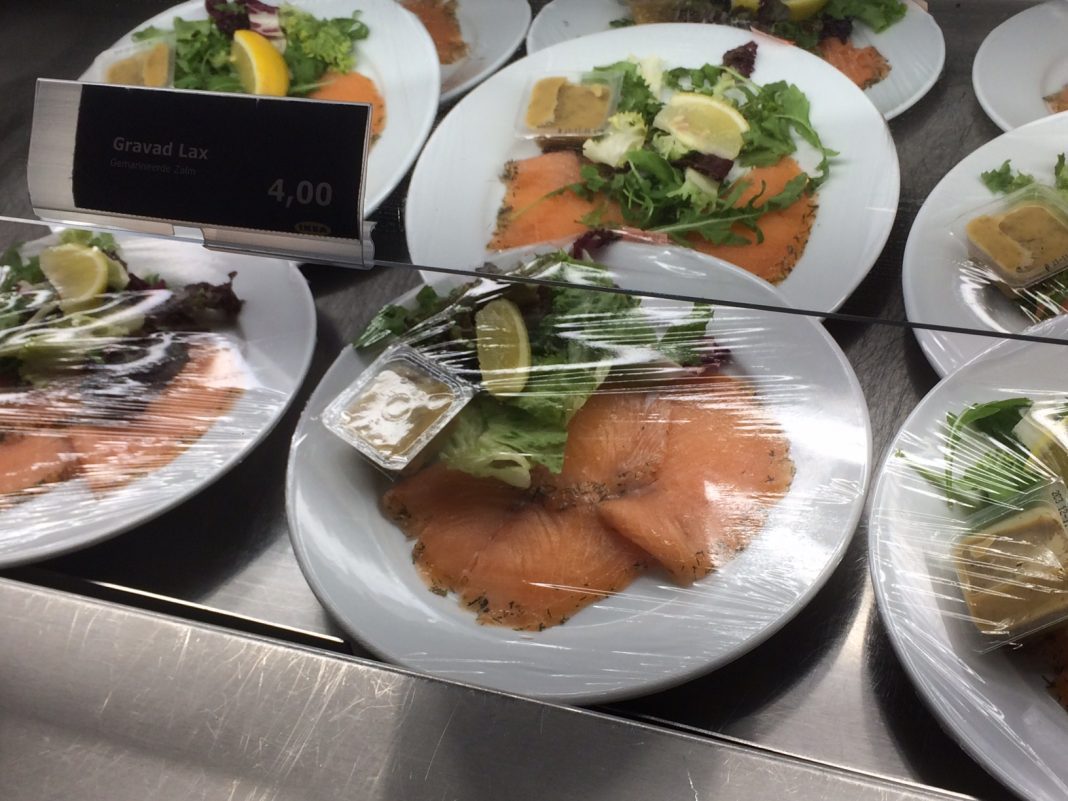 Almost every third customer who visits an IKEA branch heads directly to the restaurant, so salmon and Swedish meatballs have become key sales drivers, reports fastcompany.com.

IKEA, it turns out, is a major global supplier of certified-sustainable seafood.

The Swedes have plans for a chain of restaurants that will operate separately from the traditional big-box stores. The company has streamlined the supply chain and has partnered with a salmon producer from Norway.

Originally, the restaurants at IKEA stores were meant to attract furniture customers. “We have always described salmon and the meatballs as the best sofa salesman,” said Gerd Diewald, responsible for IKEA’s grocery stores in the USA. ” If we serve our customers food, they stay longer, and make a decision without leaving the store.”

But the food division has much more potential, said Michael La Cour, who is responsible for this area. That’s why IKEA has modernized its restaurants in 48 countries all over the world, focusing on specific visitor groups. The result: the food sector is growing by eight percent annually. In 2016, global sales in this area amounted to 1.8 billion US dollars from $1.5 billion in 2013.

IKEA is also among the Top 10 of the largest fast food companies in salmon-eating Germany. Over the past two years, IKEA has set up successful pop-up restaurants in London, Paris, and Oslo.