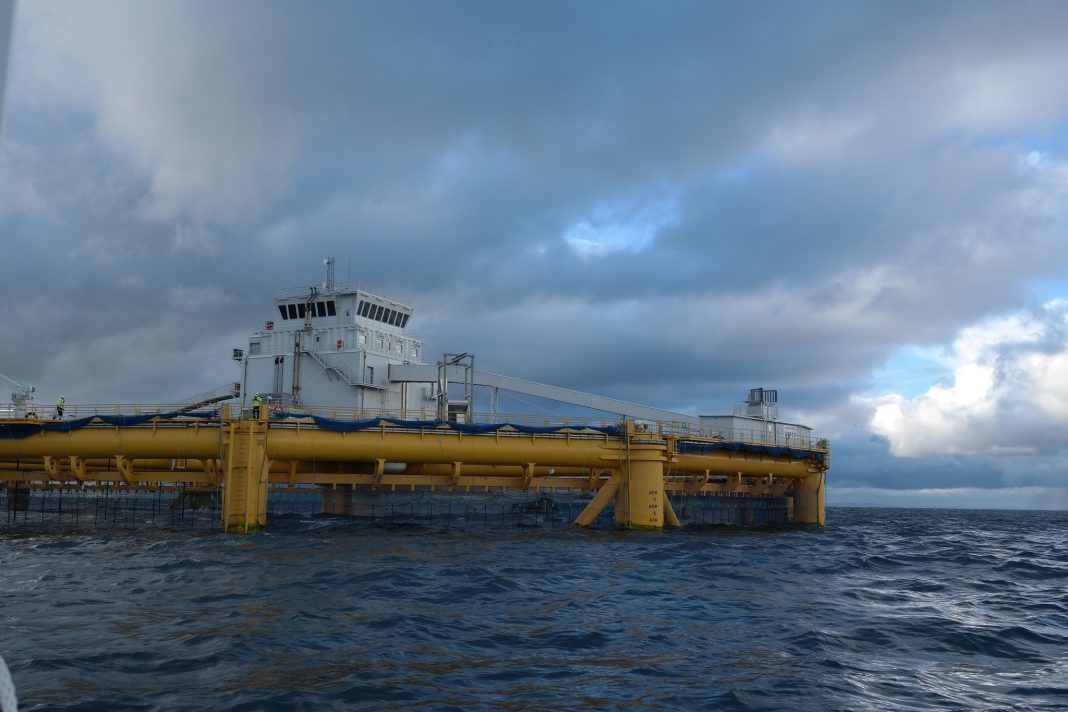 SalMar’s flagship project has been emptied of fish.

On Friday afternoon, SalMar stated that infectious salmon anemia (ILA) was detected at the location of “Ocean Farm 1.”

“Ocean Farming has today been notified that routine suspicions have found suspicion of ILA at the Håbranden site in Frøya municipality,” wrote SalMar. Frøya/Froan is west of Trondheim, Central Norway.

“The site, which contained about one million fish, was harvested on January 20 this year. At this time, the production zone Frøya Nord and Froan were fallowed and emptied of fish. The nearest site was emptied of fish in October 2018, and thus the possible risk of infection to other plants is considered small,” it added in the press release.

SalMar owns 93.4 per cent of the shares in Ocean Farming, which owns the yellow-painted first offshore salmon farm “Ocean Farm 1”.