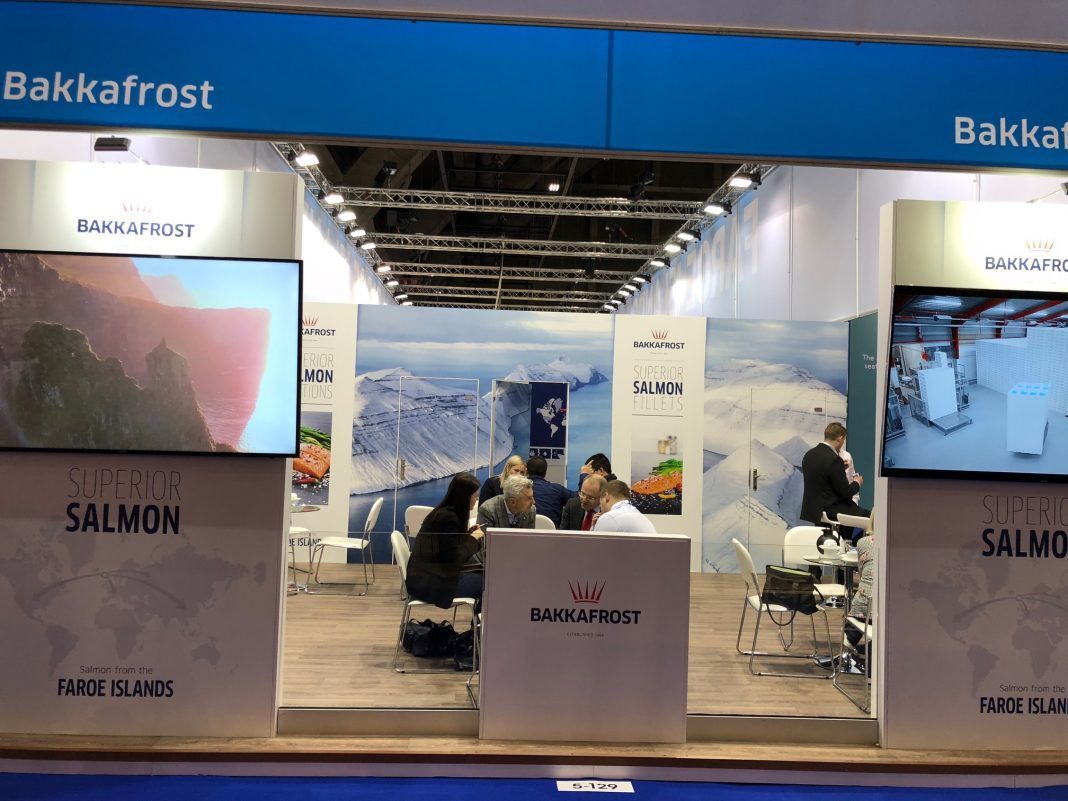 Commenting on the result, Bakkafrost CEO Regin Jacobsen said: “In the previous quarter, Bakkafrost had very good performance in all three segments. In comparison, Bakkafrost harvested fish from farming sites with weaker performance in the first quarter of 2018, affecting the production costs negatively in the quarter. On the other hand, the salmon prices have been strong, and we have seen a sharp increase of the salmon price during a relatively short period. Havsbrún had good raw material sourcing again and had a strong performance.”

Bakkafrost expects to harvest 51,000 tonnes gutted weight in 2018, according to a press release from the company.

Bakkafrost aims at being self-supplied with 500 grams smolts in 2020. The benefits are a shorter production time at sea as well as reduced biological risk. The new hatchery under construction at Strond, Klaksvík is an important part of this plan. The hatchery is expected to start operation during 2018 and to be in full operation from 2020.

The new salmon meal and salmon oil plant is expected to start operation in Q2 2018 with full production in the second half of 2018. This operation will increase the value of offcuts from salmon harvested and processed in the new harvest-/VAP factory at Glyvrar.

The major market for Havsbrún’s fish feed is the local Faroese market including Bakkafrost’s internal use of fish feed. Havsbrún’s sales of fish feed in 2018 are expected to be at 85,000 tonnes, depending on external sales.