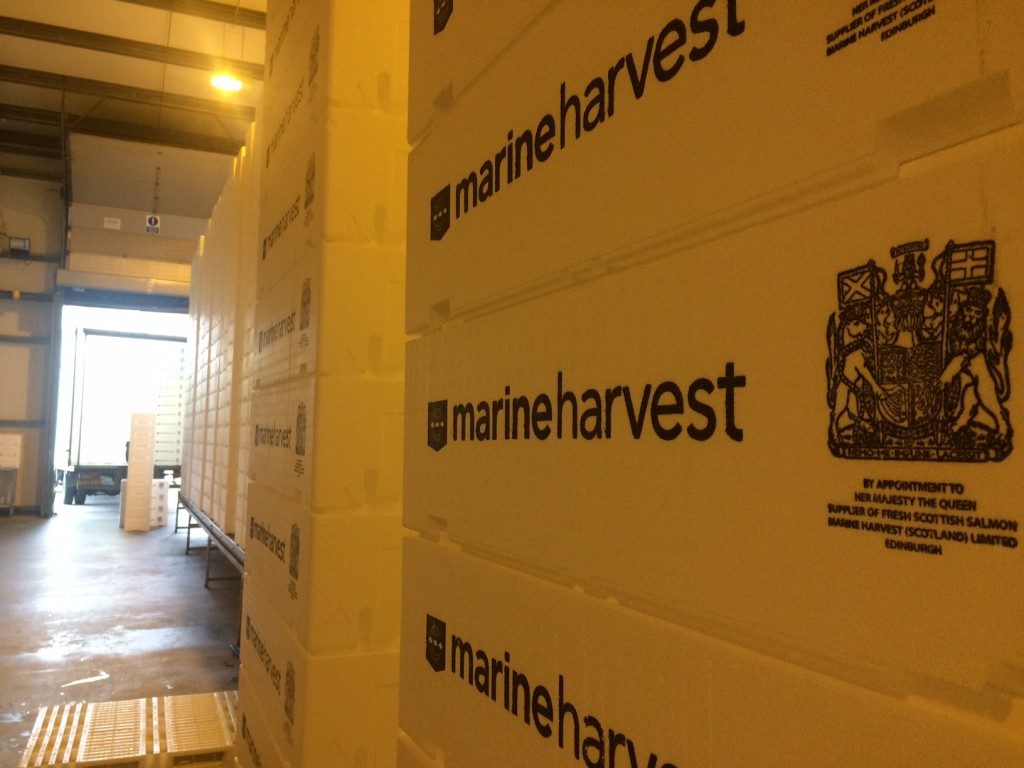 “It looks like that – they say a few NOKs down,” says a smokehouse-director to iLaks about next week’s salmon prices.

“But the breeders try out higher. They try at the same price as last week, but there are no buyers”, he adds.

Salmon Business presents spot prices for salmon every Friday after lunch. These are fish to be delivered the following week. Here we contact several members of the value chain, including breeders, exporters and importers. We always have at least five independent sources, although not all sources are necessarily displayed on print. We vary which sources we use, and do not use the same sources each time.

“Today there is a lot of confusion. The customers are terribly awaiting, will not respond, almost regardless of what one sends them. And I think there will be a volume next week we have not seen before”, an exporter comments.

He thinks the main explanation is on the demand side: “Vacation mode out there. People are not at the buyer, it seems like.”

Increased supply
He receives support from several others.

The conception of a price reduction is unison.

“It has been steadily down since Monday”, a trader comments. “In addition, there have been some leftover fish in the market. A little early yet, but we have started shopping at NOK 53, 54 and 55″, he says about the best-selling fish sizes of three to six kilos.

September rates
“It’s a bit surprising. We have September prices already. So it is clear that with the rise in the sea, I think of prices well down in the [NOK] 40’s in September. Chile begins to reach large volumes in September and October, so it will take back some of the market that Norwegian salmon has had in the US, Canada and partly in Asia.”

“Today Chilean prices are well below the Norwegian. So Chile is back at full speed. It will certainly have consequences for salmon prices in both autumn and first half of next year. Then it’s currency, especially the dollar has adjusted by ten percent in eight weeks. For finished goods, such as portions, it is NOK 15 kroner per kilo.”