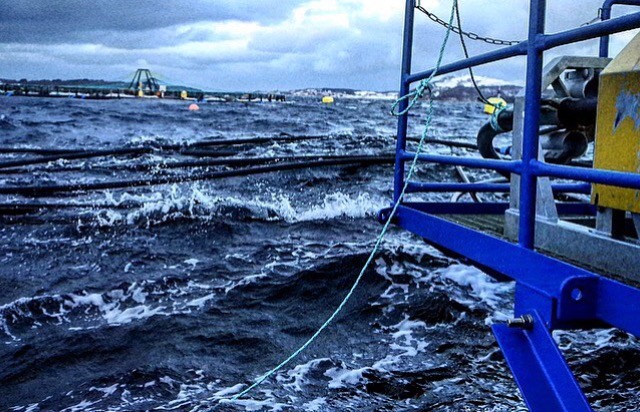 “The start of 2018 has seen our harvested volumes markedly lowered. That’s how biology works,” he said.

“(Strong salmon sales and less feed use) is expected to continue into March and April. Growth expectations for the first half of the year are reduced,” he said, adding that higher fish mortality rates have also been factored in.

The conclusion is less supply growth in 2018, Noystoyl said. “This is combined with a demand-side that has long desired more fish and has taken advantage of lower supermarket prices for salmon.”