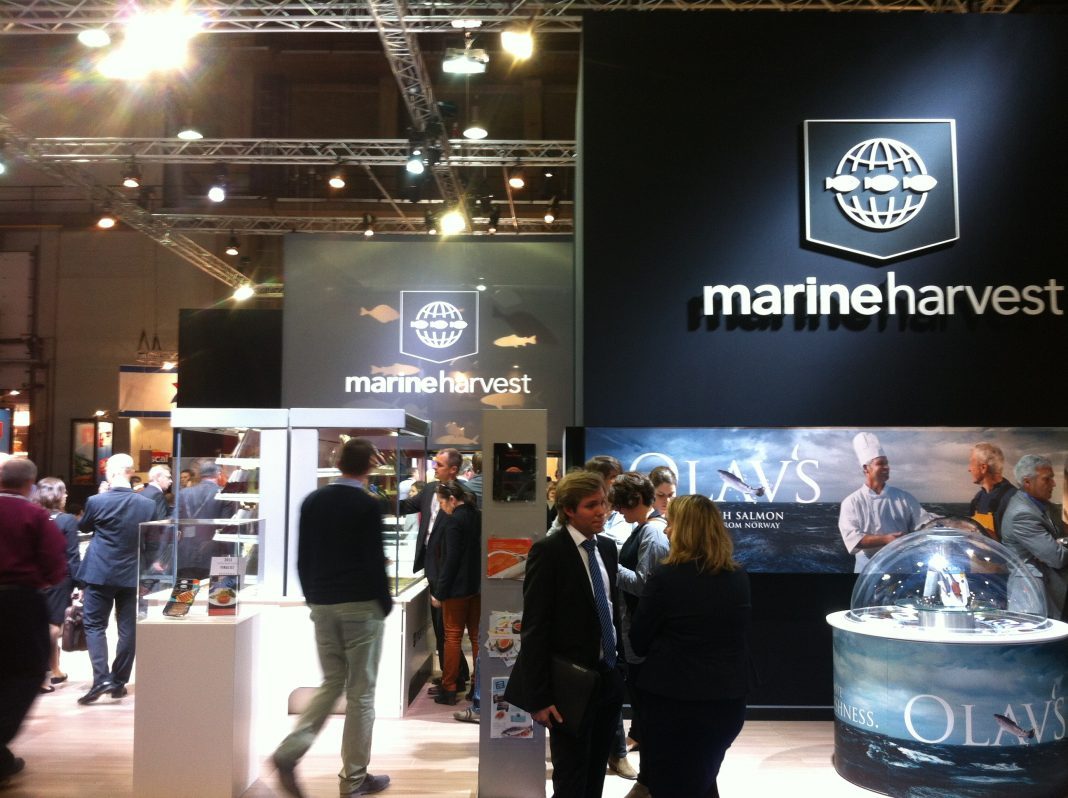 Rent it or own it? That’s the question.

In 1912 J.P. Morgan purchased property at 23 Wall Street in Lower Manhattan. The building on the site, formerly owned by the banking firm Drexel, was demolished, and a new marble palace was erected. In order to secure top quality building materials, J.P. Morgan bought a marble quarry in Tennessee.

Despite persistent efforts, J.P. Morgan did not succeed in becoming automobile magnate Ford’s banking connection. Henry Ford despised both banking executives and investors, and was principally interested in becoming self-sufficient.

Control
This task involved the money machine that was Ford Motor Company owning 70,000 acres of forest, plus iron ore mines and limestone quarries. Ford also had his own coal mines in three U.S. states. Even supplies of rubber came under the control of the company, with the purchase of 10,000 square kilometers of Brazilian rain forest. As a means of transporting all raw materials to the automobile factories in Detroit, the company operated its own fleet of freighters and its own railway company.

But how much control of the value chain is actually needed?

A classic example of this problem was illustrated in connection with Marine Harvest’s attempts to acquire the feed supplier EWOS in the spring of 2013. The marine farming giant wanted full control over feed supplies, but didn’t need to own the raw materials. That was obvious when Marine Harvest, as a major shareholder of EWOS’ then parent company Cermaq, blocked the latter’s acquisition of fishmeal producer Copeinca. Chairman Ole-Eirik Leroy commented then, at a dramatic general meeting in Cermaq, that it was not a prerequisite for Marine Harvest to operate fishing boats.

Rocketing prices
The view that it’s unnecessary to own the raw materials conflicts with the old strategy of Pan Fish, which is now part of Marine Harvest. At the turn of the millennium Pan Fish management considered it strategically crucial to own the fishmeal factories, fishing boats and quotas. Given the rapidly increasing prices of marine raw materials in the following years, from an operational perspective the plan was both logical and proper. However from the financial angle it was not. Pan Fish buckled under in a sea of debt in the late autumn of 2002.

“If you aim at everything, you hit nothing,” said Atle Eide, who was given the task of restructuring Pan Fish.

His primary interest was to sell off everything that didn’t concern production and sales of salmon – and that is also in line with the strategy of the majority of Norway’s fish producers.

Focus
The qualms surrounding excessively wide-spread activities are because they divert focus away from what is important and fundamental. Too much attention is given to elements that are not essential to the running of the operation. Focus on the core area is, as a rule, the mantra and the escape exit from times of crisis. However, in good times, such as now, there can be other preferred solutions.

Marine Harvest’s close rival, Austevoll Seafood, which owns Leroy Seafood Group, is following the Pan Fish strategy, and is well-supplied with marine raw materials from its own fleet and factories. SalMar owner Gustav Witzoe also has considerable owner interests in the pelagic industry.

Marine Harvest didn’t succeed in capturing EWOS in 2013. But shortly afterwards it began establishing its own feed manufacturing operation via the build of the “green field” factory in Bjugn, Central Norway. Next year Marine Harvest will open its next feed factory – in Scotland. The company’s objective: to be its own biggest supplier. It had already secured ownership of its biggest customer, the Polish processing conglomerate Morpol.

Fleet
Last spring Marine Harvest announced long-since-implemented plans to build its own fleet. Not of fishing boats, but of wellboats, feed rafts and working vessels.

The departure point for this is the theory of the cost of transactions. If the buyer has to bear other costs than just the price, this can be exploited by companies setting a higher price than the marginal cost. In certain instances, this has strategic value where one has access to, and control over, special resources. It can provide a crucial cutting edge.

Marine Harvest’s Board of Directors is of the opinion that freight rates for well- and feed-boats are exorbitant. They also contend that feed companies have grown excessively powerful in the same manner. With the aid of vertical integration, they are now taking a bite from this cherry.

Only time will tell how wise that choice is.