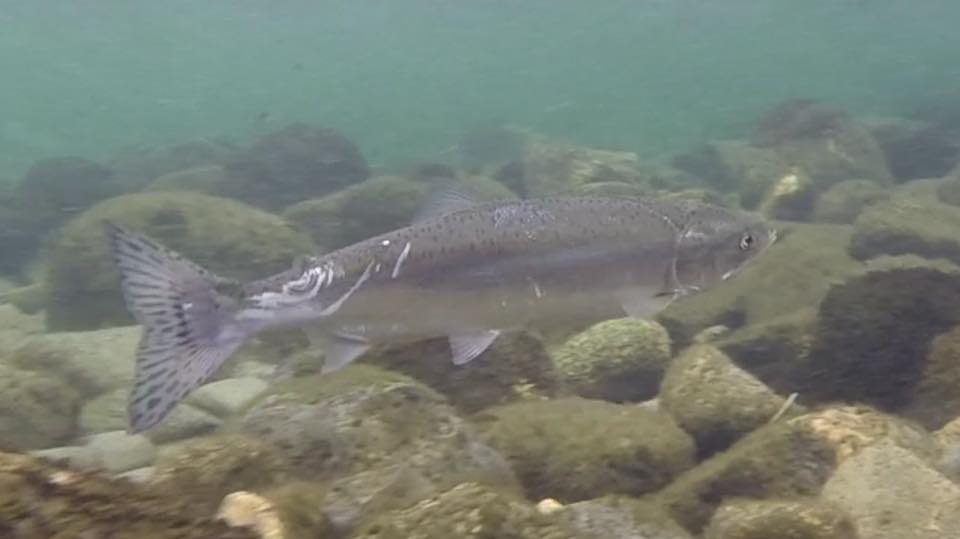 A Scottish fishery board says it has the first footage of Pacific pink salmon in a UK river.

Underwater cameras filmed the pair of salmon spawning in the River Ness near Inverness, according to BBC Scotland.

Chris Conway, of Ness Salmon Fishery Board, has said the situation will be monitored: “While the risks are unknown in terms of their interaction with Atlantic salmon and other Scottish fish, they are unlikely to have a positive impact.”

Pacific pink salmon are usually found in Canada and Alaska, and have recently also been seen in increasing numbers in Norway.