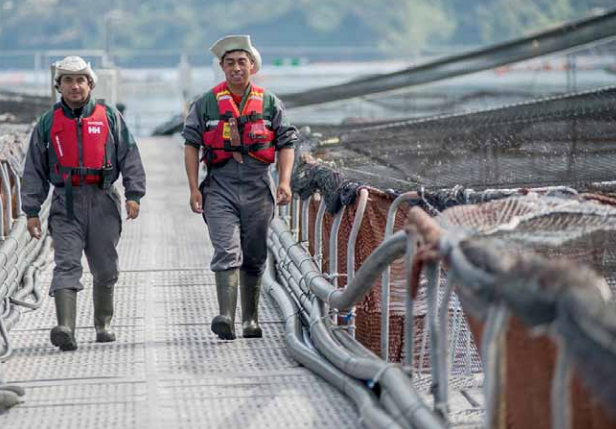 The current stellar run being currently enjoyed by many Chilean salmon farmers isn’t being so by everyone. Despite Invermar’s higher harvest volume and sales increase, it was scuppered by higher operational costs and low prices.

“The average price of the third quarter of 2018 for Atlantic salmon is USD 9.55 per net kilo, against USD 11.38 per kilo of the second quarter of the year,” the company said.

The company said that the algal bloom outbreak which hit the company in the first quarter of the year also ate into earnings, costing them USD 5.2 million.