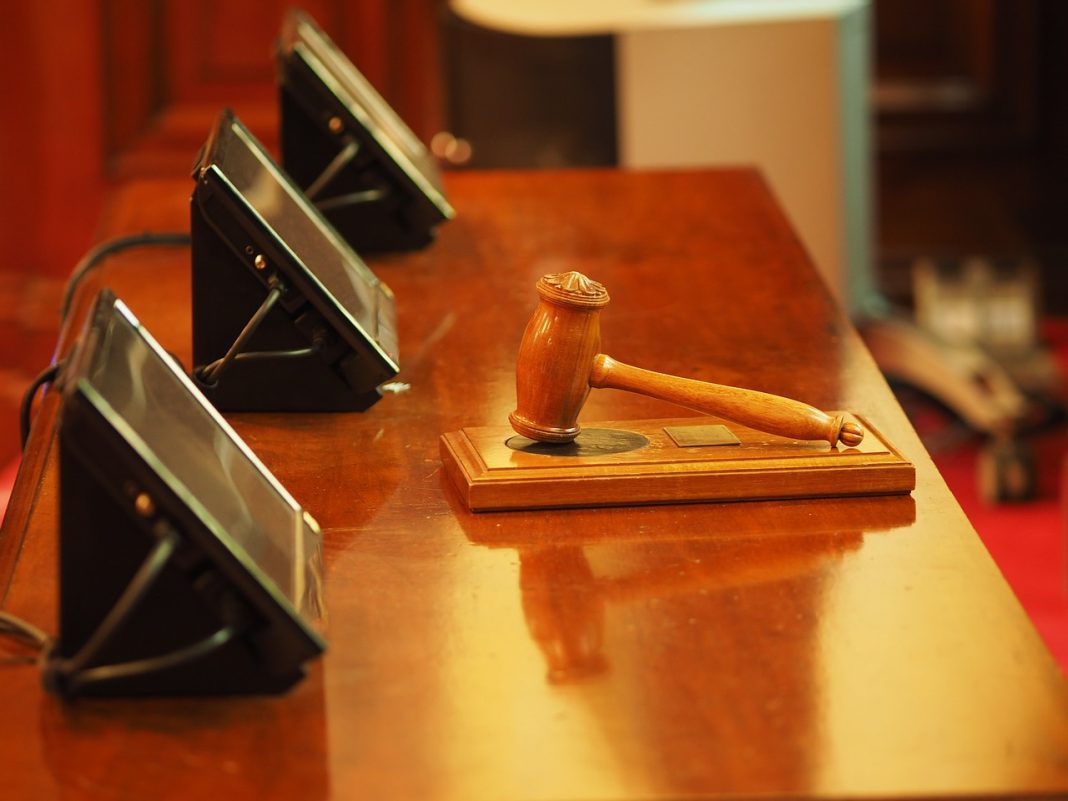 On 18 May 2016, Norwegian outfit Bravo Seafood filed suit against Pulawski for the unpaid deliveries. A 2011 agreement had stipulated deliveries of 195,000 tonnes be made.

Two years later, in 2013 — after Pulawski had left the company — a new delivery of salmon arrived at BK Salmon which, according to Bravo Seafood, was never paid for. While Pulawski thought the deal was for one delivery, Bravo insisted the contract was tied to future deliveries.

“Bravo Seafood has explained that, in relation to its partners, the contract includes obligations, from the day the agreement was signed, and that this concerned future obligations tied to deliveries to BK Salmon,” the ruling said.

Rejected
Bravo Seafood had filed an injunction with the Polish court system against Pulawski for outstanding payments and demanded EUR 180,000 plus compensation for court fees. Pulawski, meanwhile, said the agreement only related to individual deliveries, and in April 2017 a court in Gdansk ruled in his favour and threw out the Bravo Seafood case.

Bravo Seafood appealed, but the case was turned down in January this year.

Karl Petter Myklebust, Bravo Seafood’s managing director, turned down a chance to comment on the case but emphasized he was against the court’s decision. SalmonBusiness has sought comment on the ruling.

“In contrast to Bravo Seafood’s evaluation, the contract, in relation to material evidence, does not lead us to conclude that the sued party, in relation to the agreement signed October 7th, had committed itself to paying BK Salmon’s commitments.

“In relation to interpreting the contract’s content, Pulawski was only responsible for payment commitments that followed a specific sales contract that had never been interpreted. According to the defendant, it related to one contract that related to deliveries of EUR 170,000 that were already being fulfilled at the time. This contract was fulfilled by both parties, something neither party contested,” the ruling said.

Mislead
While Bravo did not want to comment on the case, Pulawski sent an English translation of the ruling to SalmonBusiness (via an affiliate) with the following comment:

“I’m sending this press release because Bravo Seafood has, for the past two years, informed clients and suppliers that Jan Pulawski owes them money. This information has been wrongly distributed by the Bravo Seafood board and damages Jan Pulawski’s reputation.