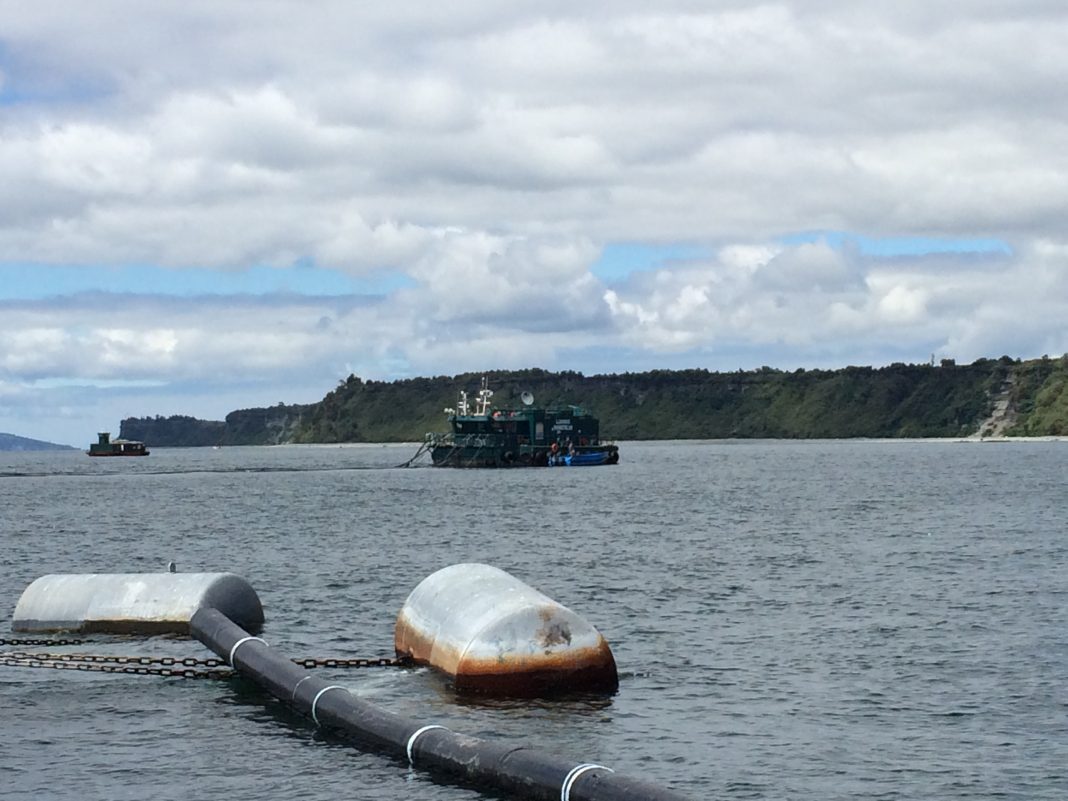 Japan has been a major driving force behind the rise of Chilean salmon farming.

“I’ve been involved in the salmon business for more than 40 years. Back then I could never have imagined that the salmon industry would develop the way it has in Chile. We’re extremely grateful for Japan’s cooperation,” Mario Puchi, one of the founders of major producer AquaChile, told The Japan News.

Smolts released into rivers
The organisation Japan International Cooperation Agency sent specialists to Chile, where they released massive quantities of salmon smolt into Chilean rivers during the period 1972-1987. Very few of the smolt were confirmed as having returned as adult fish.

Despite it being a failed attempt, the project spurred on private enterprises to prove that smolt could be raised and farmed in cages.

Nichiro Corp, now Maruha Nichiro Corp., first succeeded in farming salmon in 1981 in Chile, and paved the way for the development of the marine farming industry in this country.

“The cooperation with Japan became the foundation of our country’s salmon production industry, from the establishment of techniques for hatching to development of human resources,” said Eugenio Zamorano, head of the marine farming section of the Ministry for the Economy, Development and Tourism in Chile.

Nicohiro introduced farming of fish in tanks, and FC followed suit. FC then trialled a number of fish species, including the salmonid species of pink, chinook, coho and trout. Investments made by Nichiro and FC prompted new privately owned enterprises to have a go, and by 1985 there were 36 firms operative in fish farming in the country.

Fundación Chile is a joint venture established by the Chilean government and the U.S. industrial conglomerate ITT in 1976, according to Wikipedia.