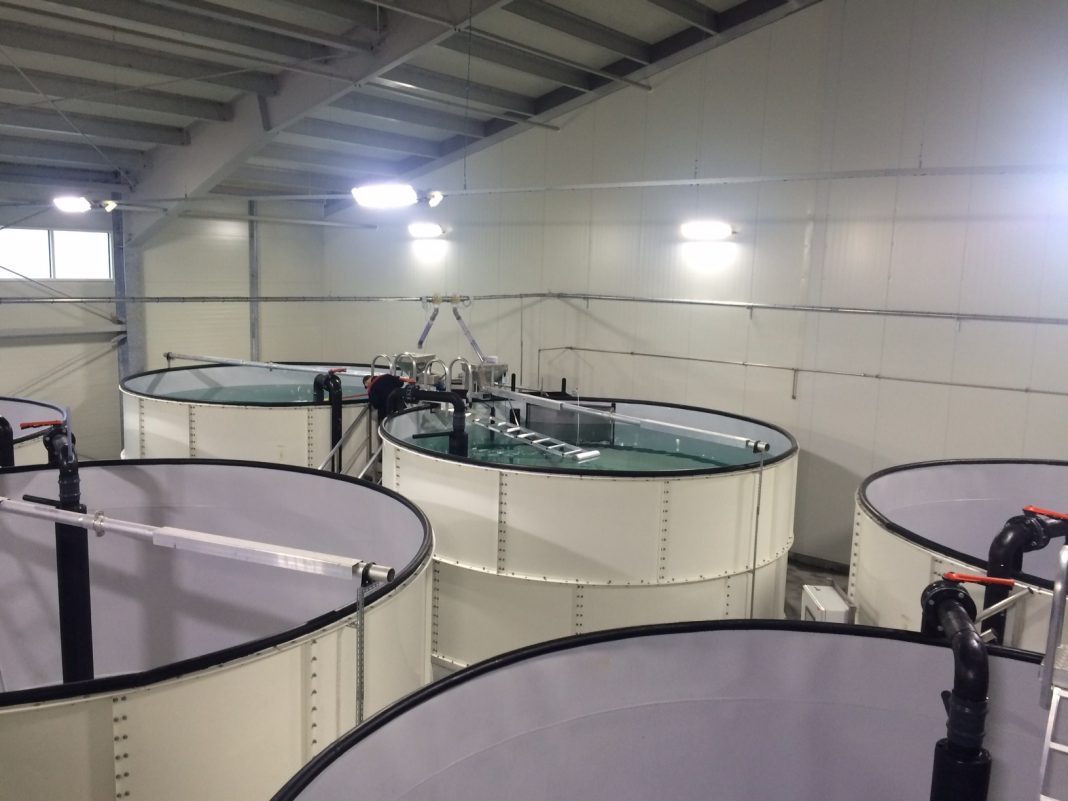 “The conclusion is that it isn’t completable,” Lindberg was quoted as saying.

“When it comes to expenses, the per-kilo price for farmed salmon came in at 45 kroner,” he said, adding that he thought he had it all figured out last autumn, but a high electricity bill stopped things cold. Lindberg found the running of energy-hungry pumps is needed to produce fish en masse on land.

“Electricity and water would have incurred extra costs of 200 million kroner (EUR 21 million), and they were costs you had to incur immediately, before going into production,” he said.

Lindberg brought in Chinese experts to evaluate wind power alternatives, but getting wind on the grid proved prohibitive. Even a local water source, the river Storelva, proved insufficient, and drilling for water had to be considered.