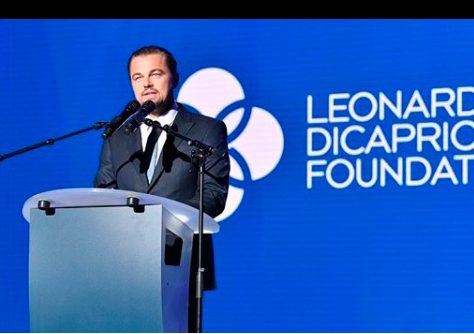 Earlier this year actor Leonardo DiCaprio invested in LoveTheWild, which is promoting its oven-ready farmed fish dishes to U.S. supermarkets. The dinners include several salmon meals, made of farmed fish from Norway.

Investment fund Aqua-Spark is backing LoveTheWild with $2.5 million for social media and marketing outreach, with the goal to tempt consumers to opt for farmed fish at more than 6,000 supermarkets over five years.

“The exploitation of our oceans has left many marine ecosystems on the brink of total collapse, and LoveTheWild is empowering people to take action on the crisis in a meaningful way,” DiCaprio said in People Magazine earlier this year.