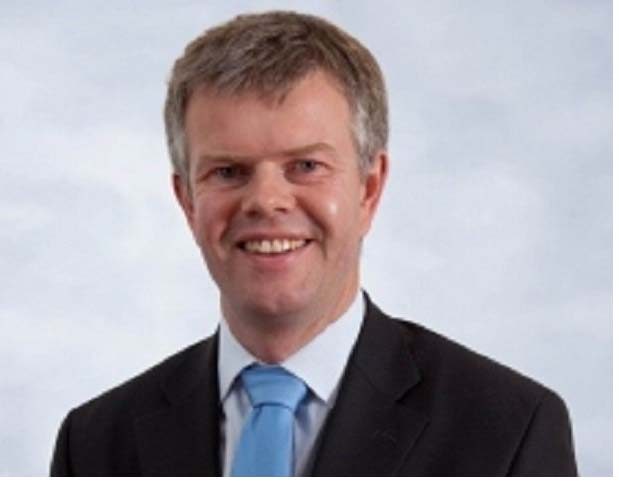 Milarex is 75 percent owned by private equity firm, Summa Equity, which brought Farstad in to take over from Milarex founder, Jerzy Malek. Malek is know for also starting processor Morpol, bought by Marine Harvest in 2012.

Farstad has presided over Leroy’s Norwegian operation and earlier, Aker Seafoods, a company that became wild-catch outfit Havfisk and seafood processor Norway Seafoods in 2012. Both of those companies became part of Leroy Seafood Group in 2016.

A MSc from the Massachusetts Institute of Technology and an MBA from INSEAD in France have also helped guide Farstad through two leadership roles in Marine Harvest and Fjord Seafood.