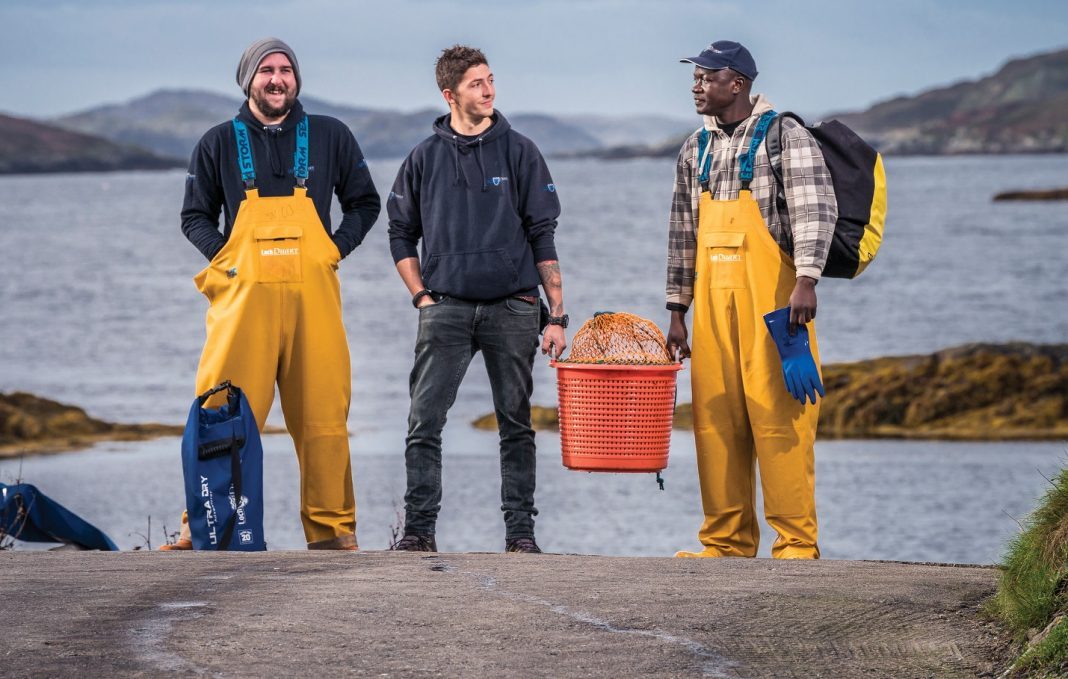 Scottish salmon-grower Loch Duart has reported that a “jellyfish attack” on the company’s exposed northwest-Scotland salmon farms “affected both revenues and profits” in its full-year accounting for 2017.

Yet, the full Loch Duart year that ended on March 31st, 2017, saw the company earn pre-tax profit of GBP 8.5 million, up GBP 10.9 million from a pre-tax loss it recorded a year ago. Company turnover nearly doubled to GBP 42.5 million.

What impairment the jellyfish wrought was not immediately be made known to SalmonBusiness. Having waded through the mush onslaught with a pre-tax profit, the company did, however, pay out to its 115 employees a GBP 3.4 million bonus “shared with all staff”.