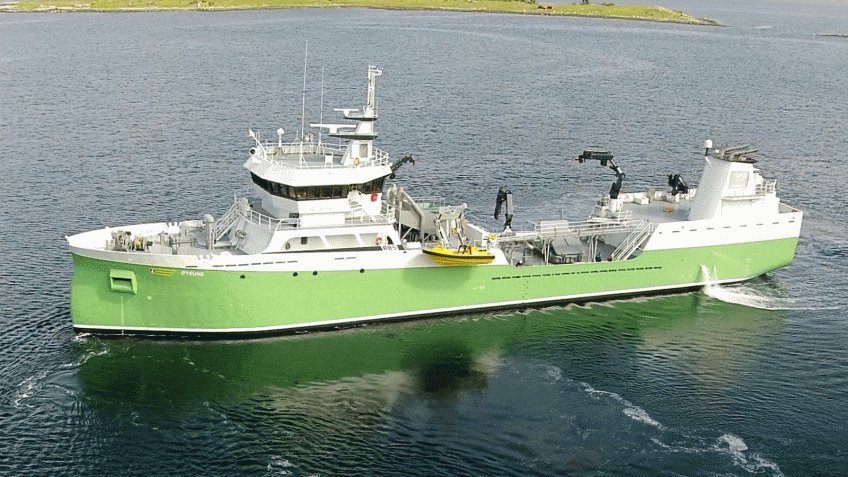 Crew aboard the vessel are understood to have called for a search-and-rescue helicopter before locating the man after a 20-minute search. A Sea King helicopter from a Joint Rescue Coordination Centre airlifted the man to Haukeland University Hospital in western Norway.

On Friday the hospital announced the man had died due to the circumstances of the accident, understood to by hypothermia. Next of kin have been notified.

The wellboat “Oysund” is owned by Solvtrans, a wellboat shipping company. A spokesperson for rescue services told VG that they were notified instantly: “We received a message directly from the vessel, which was a boat that transports salmon. It doesn’t appear the man was in the water long before the call went out.”