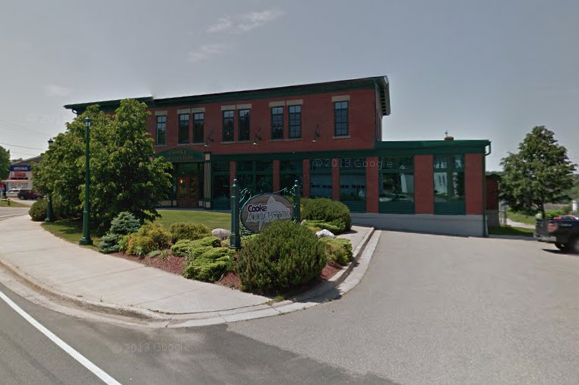 The worker alleges that his former employer failed to operate a safe workplace post collapse, after consuming drugs on site.

According to a lawsuit, Brian Taylor, 30, alleges that True North Maine Inc., a division of Cooke Aquaculture Inc. of Blacks Harbor, New Brunswick, failed to operate a safe workplace where employees were properly trained to render aid, as reported in Bangor Daily News.

The lawsuit was filed a year ago in Washington County Superior Court.

According to court documents seen by the publication, Taylor says that he was working a 12-hour overnight shift, on Nov. 25, 2016, when he overdosed. Taylor had snorted either heroin or cocaine. He then collapsed and was found unconscious on the floor by his co-workers. Taylor says he was allegedly left in a shower stall under cold water for 4½ hours until a manager arrived after being informed, and then called 911.

It allegedly took five doses of Narcan, the brand name for naloxone, an opioid overdose antidote, to revive him and Taylor was hospitalised for two months,  spending a further six months at a rehabilitative facility, the lawsuit said. As of April, MaineCare, the state’s Medicaid program, had paid more than $603,000 toward Taylor’s care and treatment, according to his legal representative, Barry Mills of Ellsworth. He is now confined to a wheelchair and is unable to care for himself.

“[Treatment] costs will be ongoing for the rest of Brian’s life,” his attorney told Bangor Daily News. “We intend that those costs be paid by True North Maine and Cooke Aquaculture or their insurers and not by the people of the State of Maine [who fund a portion of MaineCare].”

The company says that it has a zero tolerance in the use of alcohol or illegal drugs.