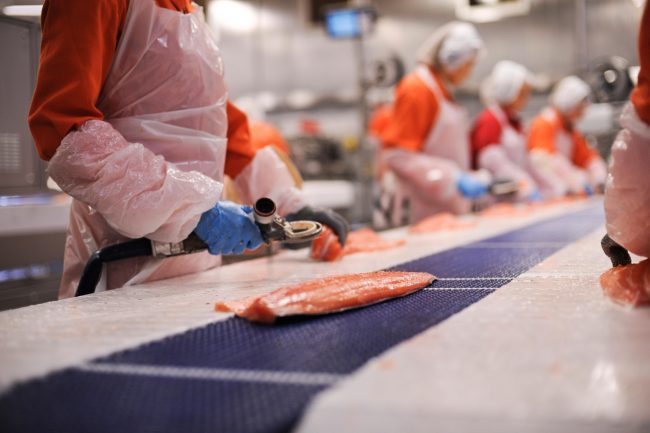 A note to shareholders said the company achieved an operational EBIT group-wide of about EUR 177 million in the third-quarter, up EUR 18 million over the year-ago period but down seven percent over third-quarter 2017. Company operational EBIT per kilogram of produced salmon was highest in the Faroe Islands and Ireland, where it was EUR 3.00/kg and EUR 2.75/kg, followed by Norway (EUR 1.75/kg), Scotland (EUR 1.20/kg) and Canada at just EUR 1.00/kg.

The company said it’s 2017 total harvested volume in gutted-weight tonnes was 111,000, or up from the 95,338 GWT processed in the third-quarter. Analysts were expecting an average processed volume for the quarter of 111,000 tonnes, including 60,000 t form Norway.

Yesterday, SalmonBusiness reported a survey of analysts expecting the grower to report an operational EBIT of EUR 172 million.