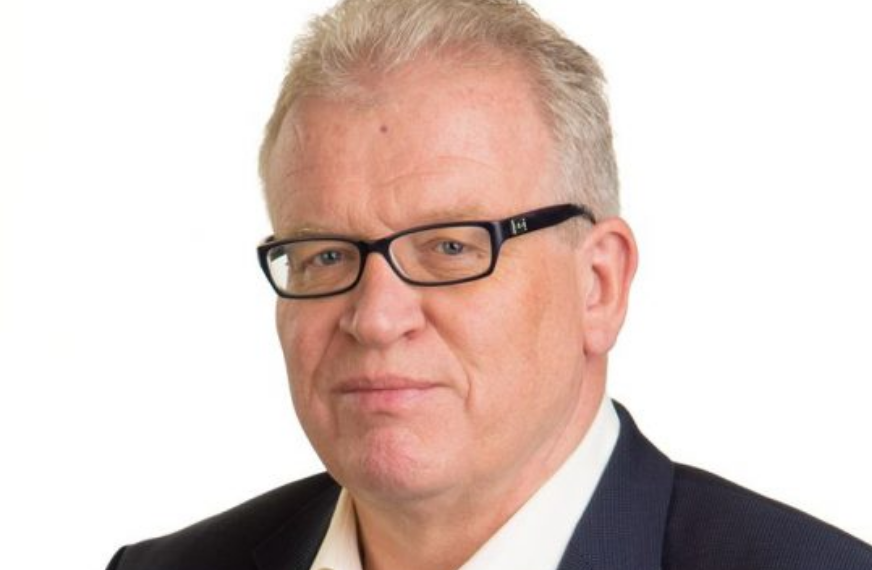 Marine Harvest Canada’s managing director, Vincent Erenst, is to leave the company to pursue a new opportunity in October, it has been announced.

Erenst has been been managing director of MH Canada since 2007, overseeing the build out of a sustainable business unit for Marine Harvest.

In a statement, the company said the 59 year old had taken leadership roles within the industry in British Columbia and Canada, serving as the chair of the BC Salmon Farmers’ Association for many years.

Vincent Erenst, who has a MSc in biology, has a high level director background in aquaculture. According to Bloomberg, he worked in Ecuador where he served as Managing Director of Enaca, a large tilapia producer. He was also a Managing Director in six different countries with experience in mergers and integrations as well as change management.

The statement added: “Marine Harvest expresses its sincere thanks to Vincent for the very significant contribution he has made to the development of Marine Harvest Canada. The company wishes him all the best and continued success in his new working life.”

“Marine Harvest has begun an internal and external search for a managing director for its Western Canadian operations,” the company concluded.