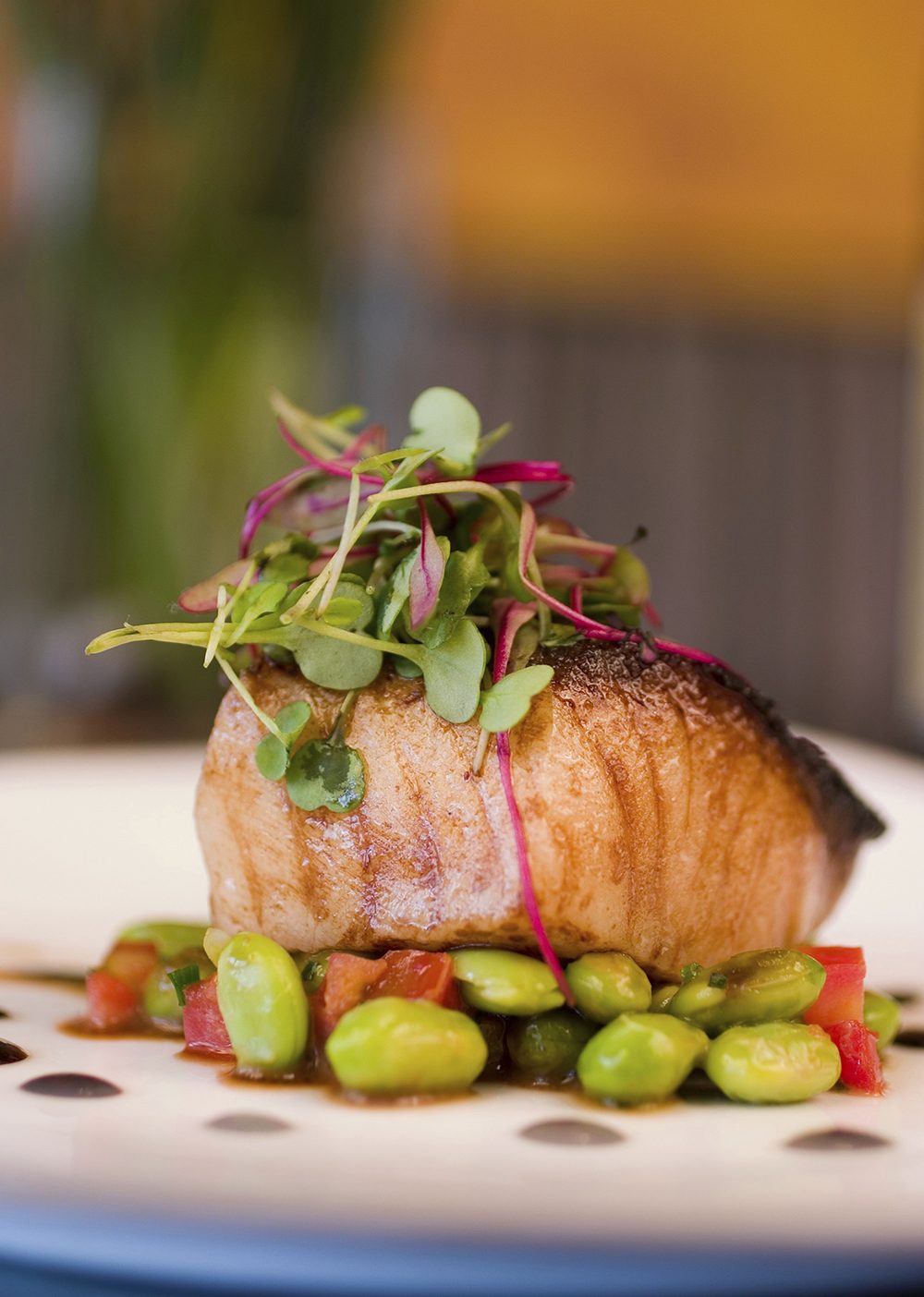 Marine Harvest plans to open 2,000 purely salmon restaurants in China and Taiwan in the coming years, and the world’s biggest fish-farmer is targeting turnover of by USD 2 billion by 2025.

It’s brand idea, SupremeSalmon, is expected to launch as a supermarket item or as restaurants of the same name, writes Norwegian newspaper, Dagens Naeringsliv.

The concept has been tested out in Taiwan and five eateries have set up in China.

“Strategically, it’s an extremely important investment,” Group chief exec, Ola Brattvoll, was quoted by the newspaper as saying. He explained that it could take eight years to reach 2,000 restaurants, but the company is investing “significant sums” to build a customer base.

Brattvoll indicated a franchise model for a chain of casual restaurants somewhere upscale of McDonalds and proffering Marine Harvest salmon.