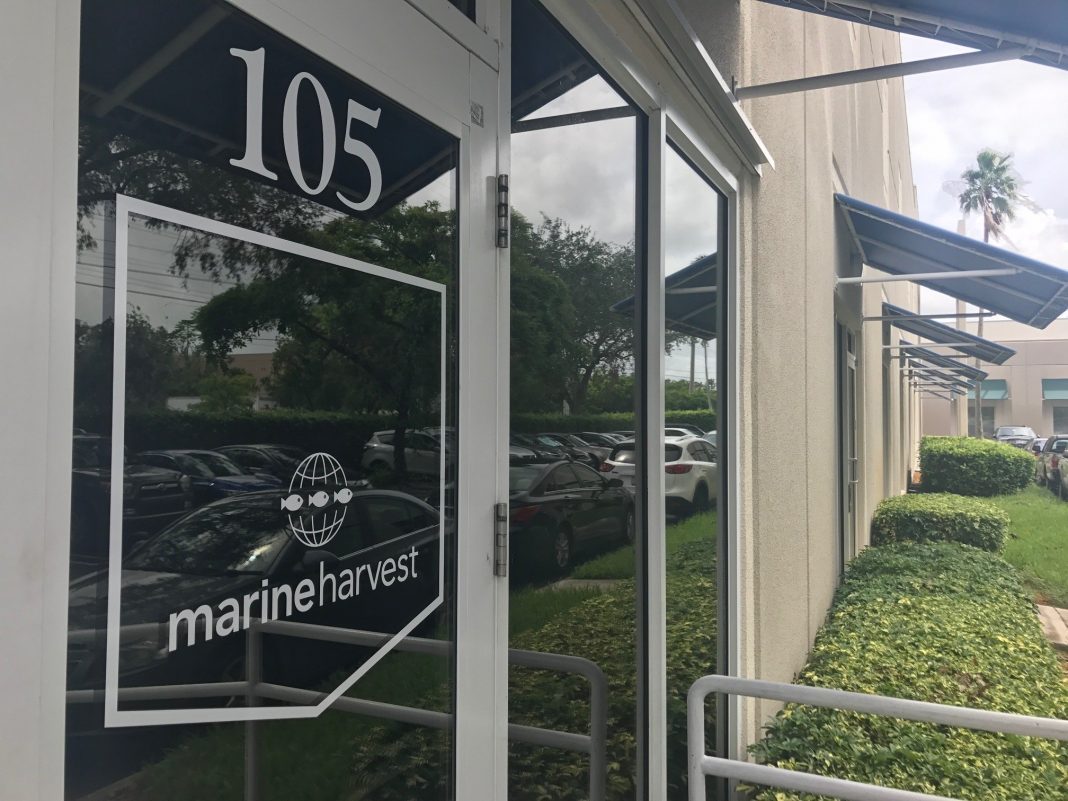 Marine Harvest announced a profit update before the stock exchange opened today, which revealed that the company had an operating profit of approximately 191 million euros in the third quarter of the year.

“MHG slaughtered less than expected in the quarter; only 95,500 tons, five percent below previous guidance, which gave an EBIT (all included) of two euros per kilogram, 11 percent above our estimates. The high contract share and high proportion of processing are really declining in this quarter,” Tonseth stated in a customer update.

“One of the key issues of this trading update is how much volume has been shifted over to Q4. We talked to MHG management this morning and they say biology and low weights were the main reasons behind the low volumes in this quarter, but do not want to comment if volume goes into Q4,” he added.

The Marine Harvest share fell back 0.7 percent on a neutral Oslo stock exchange Monday. The stock was last traded at NOK 163.60 – close to an all-time high.

Operating profit was two million euros higher than the consensus estimate, while the slaughter volumes were lower than expected, noted Nordea Markets. In an update, the investment bank wrote that the slaughter volume was 5.4 percent lower than expected. The deviation is largely due to the Norwegian operations, and Nordea Markets believes it will follow a lower guiding for the full-year volumes. Among other things, it appears that development supports concern expressed by corporate management about the biological situation, reports TDN Finans.

Nordea Markets has a sales recommendation on Marine Harvest, with a price target of NOK 125.

Pareto Securities is expecting to make minor changes in its estimates following the update from Marine Harvest, and repeats the purchase recommendation with a price target of NOK 185.

Fearnley Securities has downgraded its recommendation on the Marine Harvest stock to reduce from accumulation. The price target is maintained at NOK 170, according to Bloomberg.