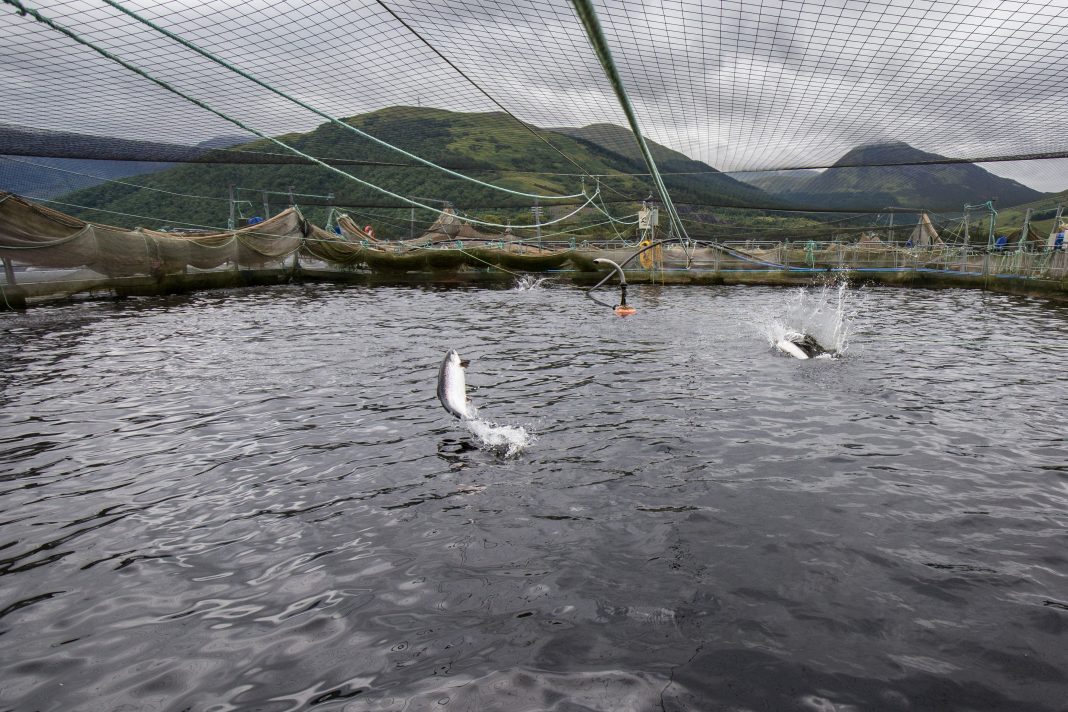 The year’s first planning consent for a new Scottish salmon farm appears to have been awarded to Marine Harvest Scotland for grow-out on Rum, SalmonBusiness learned Tuesday.

The  development marks the cautious return to licensing slowed up recently, so the industry and the Scottish Environmental Protection Agency could arrive at new best practices that will, it is understood, likely focus on biomass spacing; technology’s lead in keeping fish healthy and new license types.

While, it wasn’t at first clear whether this first planning consent of 2018 would be under the existing model or whether it’ll be a trial of new rulemaking, a company source said that the new farm will have a maximum standing biomass of 2,500 tonnes. This might suggest the consent wasn’t a new license type but the end of an evaluation that started well ahead of summer 2017.

While the planning consent was said to be granted under an existing environmental impact assessment, the award struck a slightly new tone for not sounding like a lease, license or permit award, although consent was granted under “SEPA existing rules”.

“This (new hiring in July) is part of a move to expand the business (in Scotland) by developing a number of new sites on the west coast of Scotland,” the company said last year. In July, it was looking for a farm manager and an assistant farm manager.

SalmonBusiness learned that the new site will create 12 new jobs. The company will also build a new shore base and shore staff with accommodation on the island.