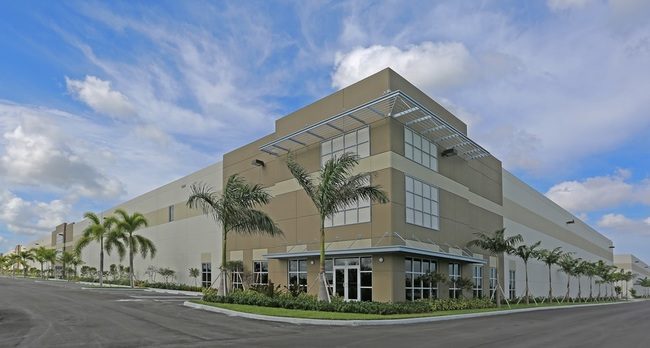 Marine Harvest USA has signed the lease for a 10,000-square-meter facility in Medley, Florida, that it will move in to early in 2019.

The investment in the Airport North Logistics facility, estimated to soon have 60,000 tonnes of capacity, will double the company’s existing processing at Doral Florida and be me more akin to its large Dallas facility (est. 50,000 tonnes), so this latest real-estate deal signals a capacity expansion. “The first phase of Airport North” consists of four buildings totalling 84,000-sq. m.,” a report by CoStar real estate news said.

Marine Harvest will turn all of one building into a full-service salmon-processing and distribution plant with offices.
“Construction on Building 4 is expected to be complete by the end of the year,” but with the company already delivering to 70 markets worldwide and to the U.S. from Surrey, B.C. and Dallas, South Florida volumes look destined for the U.S. Eastern Seaboard.

“The majority of the buildings going up (in the region) are much larger,” Byers said.
Airport North is close to Miami International Airport and near the current Dora facility. The company, CoStar reported, said it didn’t want to move too far and potentially lose existing employees.
The firm will reportedly be adding about 100 jobs in the move to Medly in north-western Miami-Dade County.