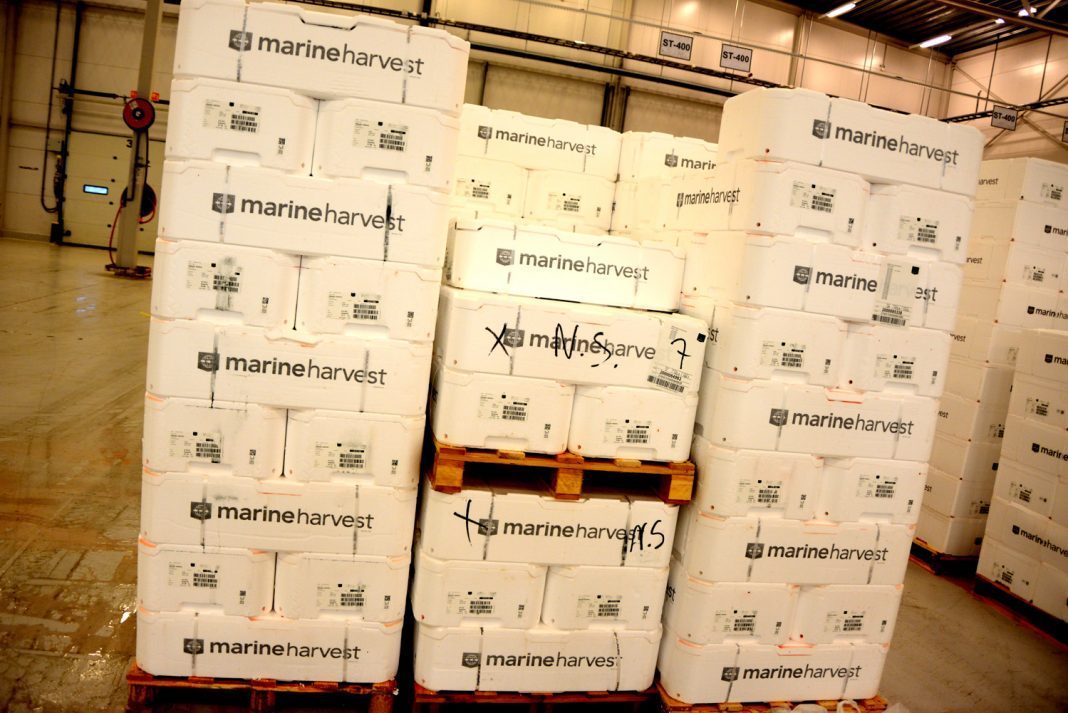 Marine Harvest achieved an operational EBIT of EUR 175 million in the second quarter of 2018.

Supported by the good results, a strong market outlook, and a solid financial position, the Board has proposed a quarterly dividend of NOK 2.60 per share, according to a press release from the company.

“The global demand for salmon has been very good so far this year. This has led to high prices in all markets in the second quarter. The result has also been impacted by strong performances by our business units in Norway and Chile, which both had their best second quarter ever,” says CEO Alf-Helge Aarskog.

Marine Harvest Group reported operational revenues of EUR 888 million in the second quarter of 2018. Total harvest volume was 78 346 tonnes in the quarter. Harvest guidance for 2017 has been reduced from 400 000 to 380 000 tonnes, including Northern Harvest, because of biological issues in Norway, Scotland and Canada.

“This is an important investment for Marine Harvest and shows that we are committed to growing the industry in Canada. We believe the prospect for salmon farming in Atlantic Canada is great.  Although this is a new area for us, we are working in close cooperation with authorities, local communities and other industry players to realize success,” says Aarskog.