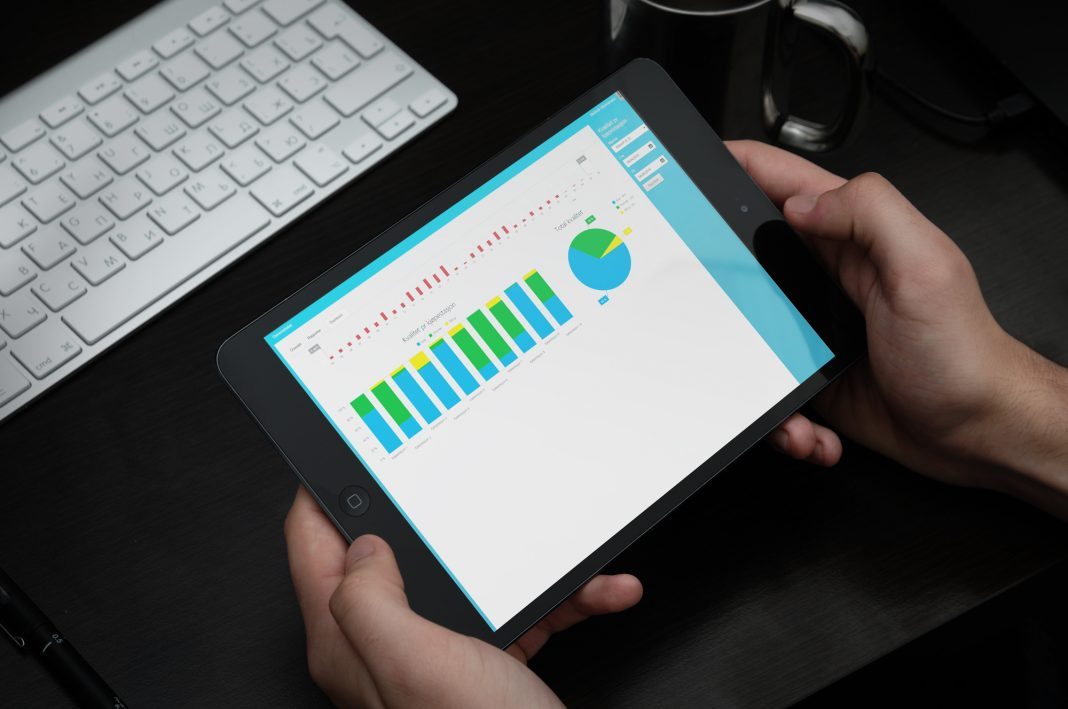 Cloud-based seafood software company Maritech Systems said Thursday that it will head to the big Boston Seafood Show to launch a new digital-trading suite of tools trademarked as DigitalSeafood.

The product launch is aimed at seafood processors, traders and brokers but it’ll complete an offering that includes aps for trading, claims and analytics.

“Cloud-based solutions have attracted a lot of our investment in the last year,” company CEO Janne T. Morstøl said in a statement., adding, however, that although “Maritech already offered a trading platform” favoured by the industry, that “The digitalization trend is still in its early stages.”

“We already see signs that current and potential customers — both in Norway and internationally —  aim to capitalize on the expected digitalization boom in the seafood sector.”

Maritech offers what it calls process-support software for the seafood industry as well as a seafood trading platform “that is the most frequently used solution among traders, processors and fish farmers in Norway”.

The company — which did about EUR 5 million in business in 2016 — is understood to be ramping up its commercializing drive, starting with Boston. Limited only by the size of the sector, Maritech is known for key offerings like cloud-based software to track and trace fish from farms and filleting through to distribution and retail.