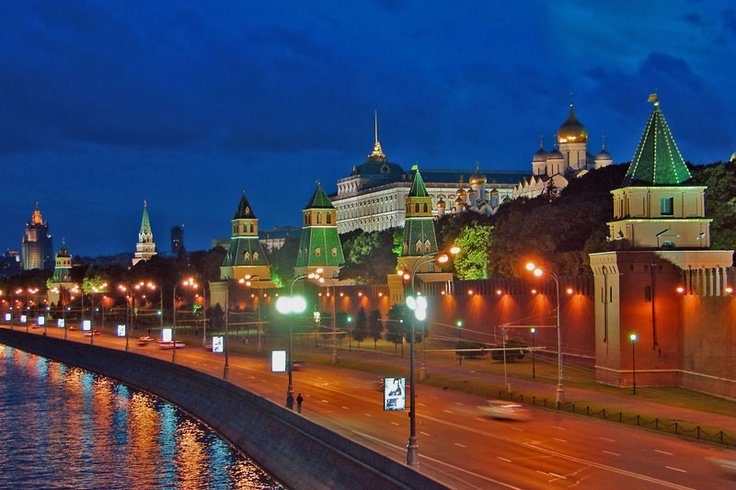 It was in August 2014 that President Vladimir Putin introduced a ban on imports of food products, including salmon, from EU, US, Canada and Norway.

The import ban was a response to Western sanctions against Russia after the annexation of the Crimea, and has affected the country’s access to salmon hard.

The Russian salmon market was among the world’s largest in 2014, with a total consumption of about 150,000 tonnes – just over one kilogram per capita. In the last 12 months, salmon consumption in Russia has dropped to 65,000 tonnes – a fall of 57 percent in three years, according to market data brought forward at Marine Harvest’s presentation of the third quarter Wednesday morning.

The world’s largest salmon consumer is the United States with 384,500 tonnes a year.