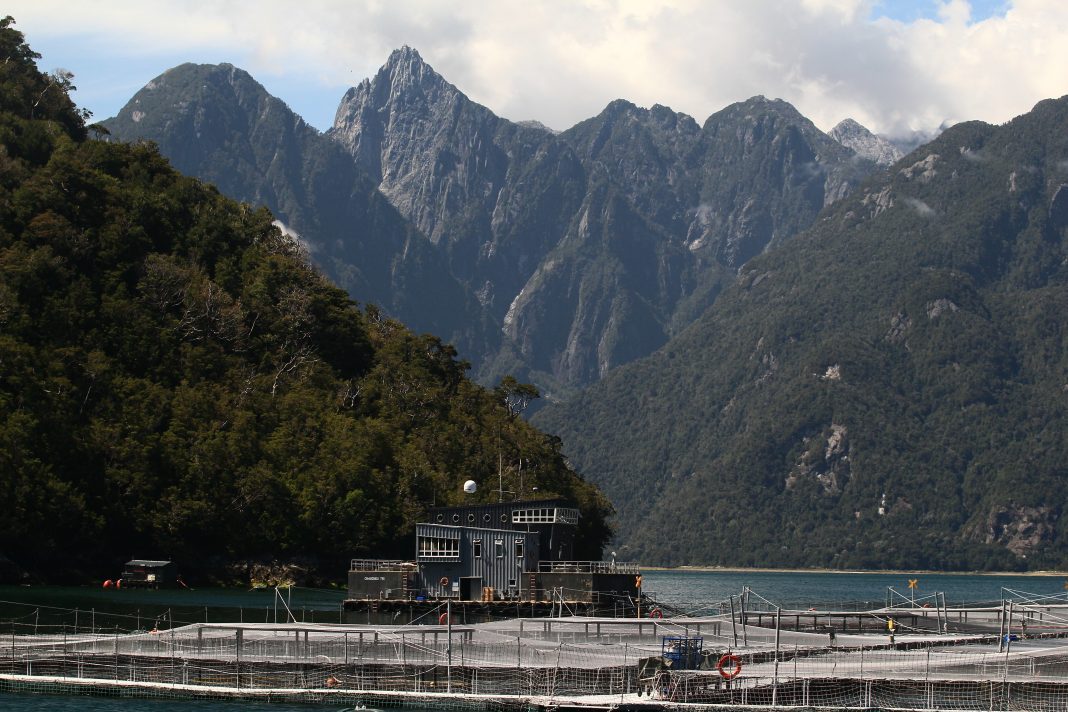 On Friday, the salmon price fell EUR 5 per kilo, but the Oslo Stock Exchange fell two percent and marked the year’s worst day of trading. At the same time, salmon prices rose on the whole. SalMar climbed highest with gains of three percent.

A threat
The reason salmon shares rose appears to have been media coverage of a toxic algae bloom encroaching on salmon growing in Chile. SalmonBusiness had followed the development for several weeks and was able to confirm mortalities totalling 790 tonnes of salmon blamed, at least in part, on algae that now threatens Chile’s most aquaculture-heavy areas.

Little support
Equity analyst, Tore A. Tonseth, is recommending salmon shares and today sent a note warning investors that “the market is overreacting” to algae problems in Chile.

“For, now there’s very little support for a big outbreak like the situation we had in 2016. Even though 56 sites have seen increased mortality, the actual losses have been very little with limited effects on production. There’s always the risk of a greater algae bloom, but with a completely different seawater temperature situation this year (versus 2016), and up-to-date weather forecasts that point to less sun, wind and lower temperatures in the coming days, we find the sector’s rally last week to be a little optimistic”, Tonseth wrote.

In the sprint of 2016, a toxic algae bloom ensured the loss of 25 million farmed salmon in Chile.

More fish
“On the contrary, we believe the market should focus on the (greater volumes) coming out of Chile, not on the algae contraction. New production data shows increased processed volumes in Chile, driven by good biology and low mortality. In 2018, Chile could easily produce 610,000 to 630,000 tonnes, (or) 10,000 to 40,000 t over what was the consensus among analysts in 2018,” Tonseth revealed.

On Monday morning, salmon prices fell back along with the Exchange’s main index. SalMar and Marine Harvest are both down half a percent, in-line with the burse’s average.