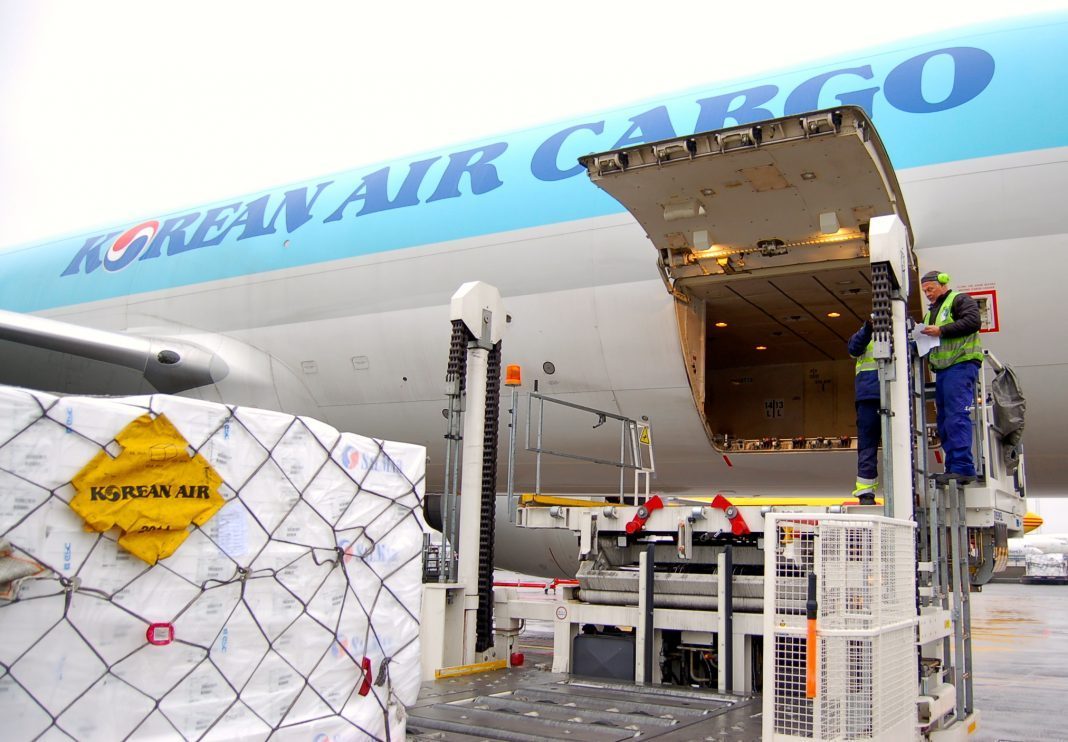 The hefty acceleration in slaughter activity the last two months has been instrumental in causing salmon prices to fall by 35 percent. Export statistics obtained from Statistics Norway and the Norwegian Seafood Council (NSC) show that 16 percent more salmon has been exported from Norway the last eight weeks relative to the same period in 2017.

Nothing stimulates demand for salmon more than reduced prices. Among the markets buying increasing quantities of fish, are faraway destinations such as Southeast Asia and the United States – salmon markets that are served by air freight.

NSC’s weekly statistics show that the United Kingdom and the Netherlands, whose major international airports Heathrow and Schipol are key hubs in air freight of fresh salmon, are ramping up import of Norwegian salmon. The United Kingdom purchased 1,394 tonnes of fresh, Norwegian salmon in Week 27 – a whole 68 percent more than for the same week in 2017. The Netherlands shopped for 1,348 tonnes of salmon, amounting to 26 percent more than for the corresponding week last year.

Direct imports have also escalated markedly. China, which is a major destination for airborne salmon, imported (including Hong Kong, which is a separate customs region) 530 tonnes of salmon – up 105 percent – from 259 tonnes for the same week last year.

Taiwan, which was formerly a part of China, purchased 271 tonnes of salmon last week – an increase of 168 percent.

The United States has also been buying considerably more “flying fish” after prices have dived the last few months. In Week 27 U.S. seafood importers purchased 439 tonnes of fresh, Norwegian salmon – up 169 percent compared with the same week in 2017.