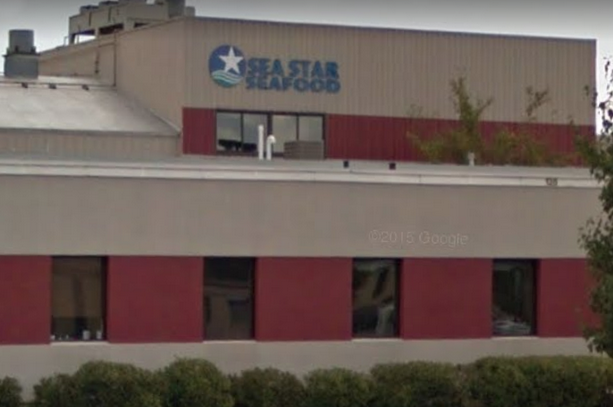 James Faro, the owner and president of Sea Star Seafood Corp, has been sentenced to two years in federal prison for bank fraud.

James Faro, 61, of Dover, will also serve three years of supervised release. U.S. District Court Judge Timothy S. Hillman on Monday also ordered Faro to pay more than $1.2 million in restitution, according to the U.S. Attorney’s Office of Massachusetts as reported in wbjournal.

Faro was the owner and president of Sea Star Seafood Corp., a seafood distributor that processed, packaged and distributed frozen salmon (among other species). He was also the former director of sales for US processor, National Fish. His former chief financial officer, John J. Crowley, 62, of Florida, will be sentenced next week after pleading guilty.

Both were charged in January in connection with a scheme to commit bank fraud. The men were both looking at a 30 year prison sentence, five years of supervised release, and a fine of up to $1 million.

For about two years between 2010 and 2012, the Faro and Crowley overstated the value of the company’s outstanding accounts receivable to increase the level of assets against which the company could borrow from a bank via an asset-backed loan agreement.

In August 2012, the company informed the bank that it discovered a discrepancy of more than $2.5 million in its reported versus actual accounts receivable. The company declared bankruptcy and closed its business one week later.