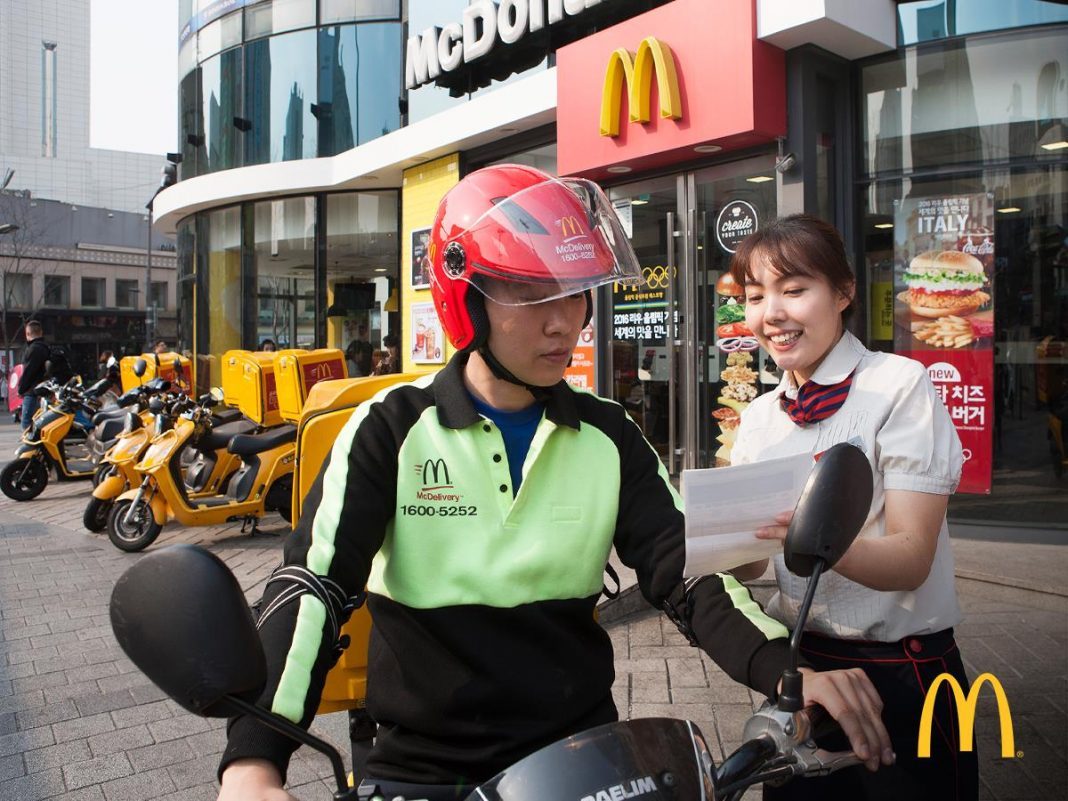 Fast-food giant, McDonald’s, on Thursday will launch a new salmon burger in, at least, Japan, with media suggesting its double disks of fish will make it larger than a double-quarter-pounder.

The new Hokkaido salmon burger, named after a region in Japan, is already making the rounds on social-media, with “mentions” surpassing those marking the Big Mac’s 50th year.

But not all fish-loving nations, it seems, are in-line for the new McSalmon offering.

Asian media
“We haven’t heard anything,” the communications department of McDonald’s Norway told SalmonBusiness, when we asked whether the seafood burger was coming to “salmon-nation” Norway.

YouTube commercials in English featuring a Japanese actress suggest, perhaps, that the launch could be aimed only at that market — which is a growing one for all salmon exporters. Singapore, too, appears destined to buy Hokkaido salmon en masse, judging by social media posts.

Not Norway
Norway, after all, saw only marginal demand for McDonald’s salmon when it was offered a few years ago in the form of a wrap. It appears to have been discontinued.

More serious about seafood, perhaps, the Japanese will enjoy the Hokkaido with McDonald’s seaweed shaker fries.