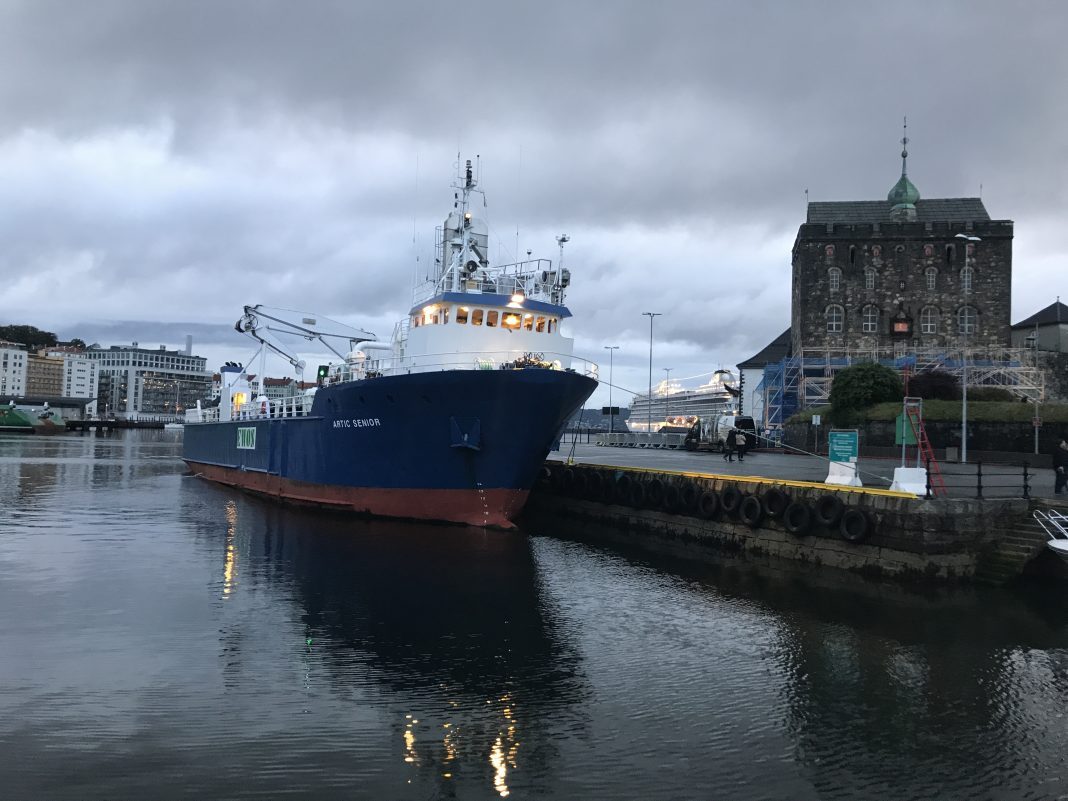 Spring and early fall are the high seasons for feed producers. And this fall seems to be extra hectic for the Norwegian feed mills. The last four weeks registered (weeks 32-35) show feed sales at a record high: 203,908 tonnes.

The data is contained in a report from Akvafakta, published Tuesday evening. The sales include dry feed for salmon and trout.

More fish in the sea
The feed sales, which cover most of August and the beginning of September, are five percent above the level for the same period in 2016.

An important explanation for the increase is that salmon biomass is larger than it was last year. By the end of July this year, according to Akvafakta, there were 605,000 tonnes of salmon in Norwegian fish farms – a total of seven percent above the level one year before.

Although the fish are estimated to have the same average weight as 12 months earlier, 1.6 kilos, there are more of them. There were 399 million individual fish swimming in the cages by the end of July, compared to 387 million in July 2016.

Better conditions
There are several factors that have driven feed sales in a positive direction.

The sea is slightly warmer this year than last year. According to Lusedata.no, the average temperature at 587 fish farms was 13.6 degrees celcius in week 35 – 0.2 degrees warmer than the same week in 2016.

At the same time, the sea lice level – and delousing- is significantly lower this year compared to last year.

Put in another way, the growth conditions for the fish are better in the sea this autumn than it was last year. And that increases both feeding and growth.